—Decline of Cosmological Values (A) & (B) 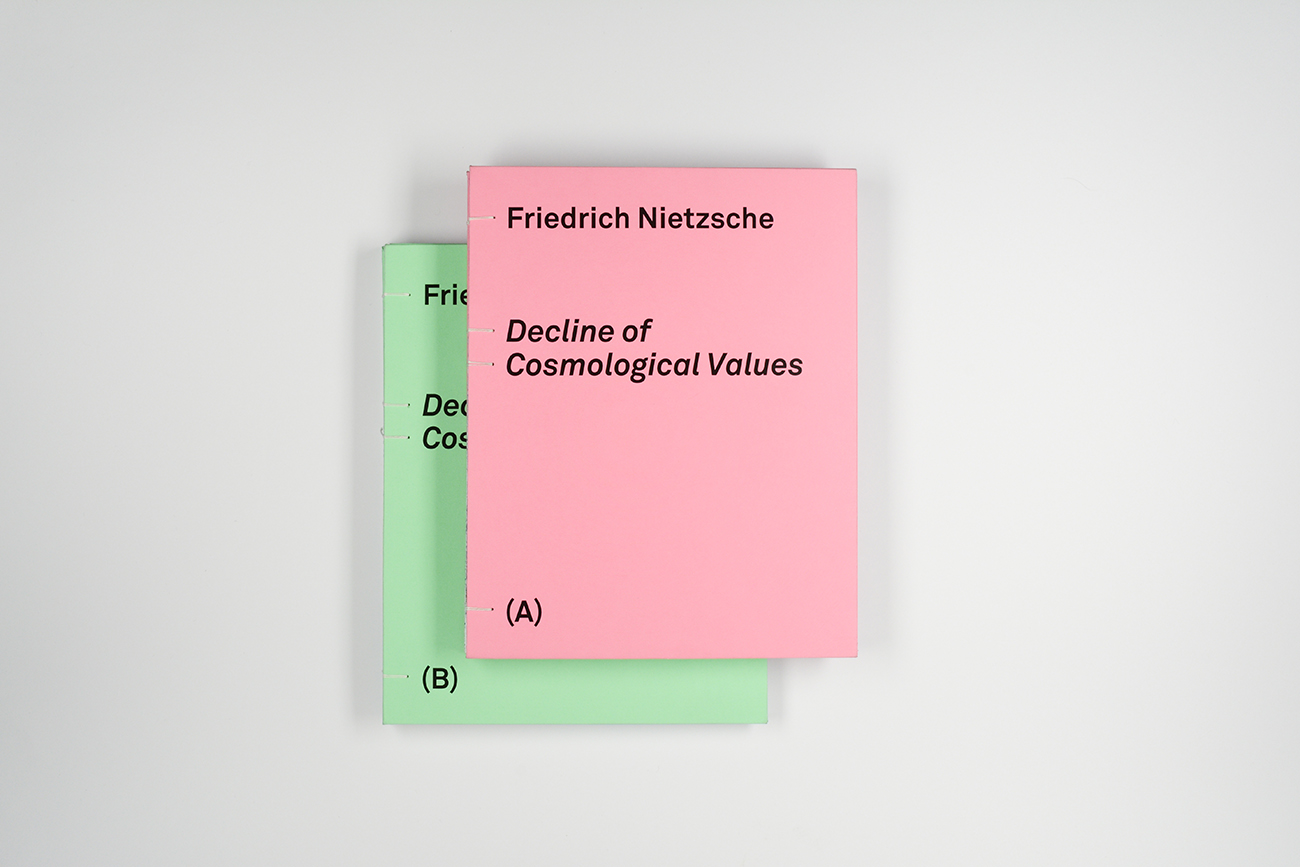 I came to explore Nihilism shortly after deciding to go back to school to study graphic design. My time studying and working in engineering required me to pay very little attention to the field of Humanities, but my design degree took them into account in almost every project. In my first semester of design school, I took two courses about critical issues, one in art and one in design. Each focused on the roles of art and design in capitalist societies. I was fascinated by each course and they had a significant impact on how I began to view both society and graphic design, each of which I was becoming disinterested in. I began to look into critical graphic design, which led to an interest in philosophy. I was looking for meaning not only in design but in life. Eventually, this led me to Nihilism.

Nihilism is the philosophical point of view that everything (the universe and all things in it) is based on nothing (or on something arbitrary) and is therefore meaningless. My research into the subject involved a survey of thinkers like Friedrich Nietzsche, Jean-Paul Sartre, and Albert Camus, all of whom contributed important texts to the ideas of Nihilism and its related school of thought, Existentialism. I began to consider ways in which the themes of Nihilism, which include existential dread, anguish, and loss of meaning, might be communicated through graphic design.

This project began to take form after a few weeks of “research through making.” During this period, I generated a number prototypes that fit my theme. Two of the projects I made were of particular interest: a book of blurry photos of planes flying by at sunset, and a 12-hour time-lapse video of the park in front of my house. Rather than presenting explanatory information, these pieces embodied Nihilistic themes in less explicit ways.

I decided to expand the prototype of the photo book into a fully-realized project. One book became two, and I experimented with imagery that attempted to give the reader a sense of meaninglessness (this process was a touch melancholy). The first book uses images of ceilings seen through reflective windows, and the second contains the photos of planes at sunset. Both sets of images intend to present things that happen or exist that people don’t usually pay attention to, yet are there nonetheless; when forced to consider something that often goes unnoticed, one might begin to reflect on the meaning of one’s own existence. To contextualize the photos for the reader, each book begins with a portion of “Decline of Cosmological Values,” an essay about the meaninglessness of humanity, from Nietzsche’s book Will to Power. 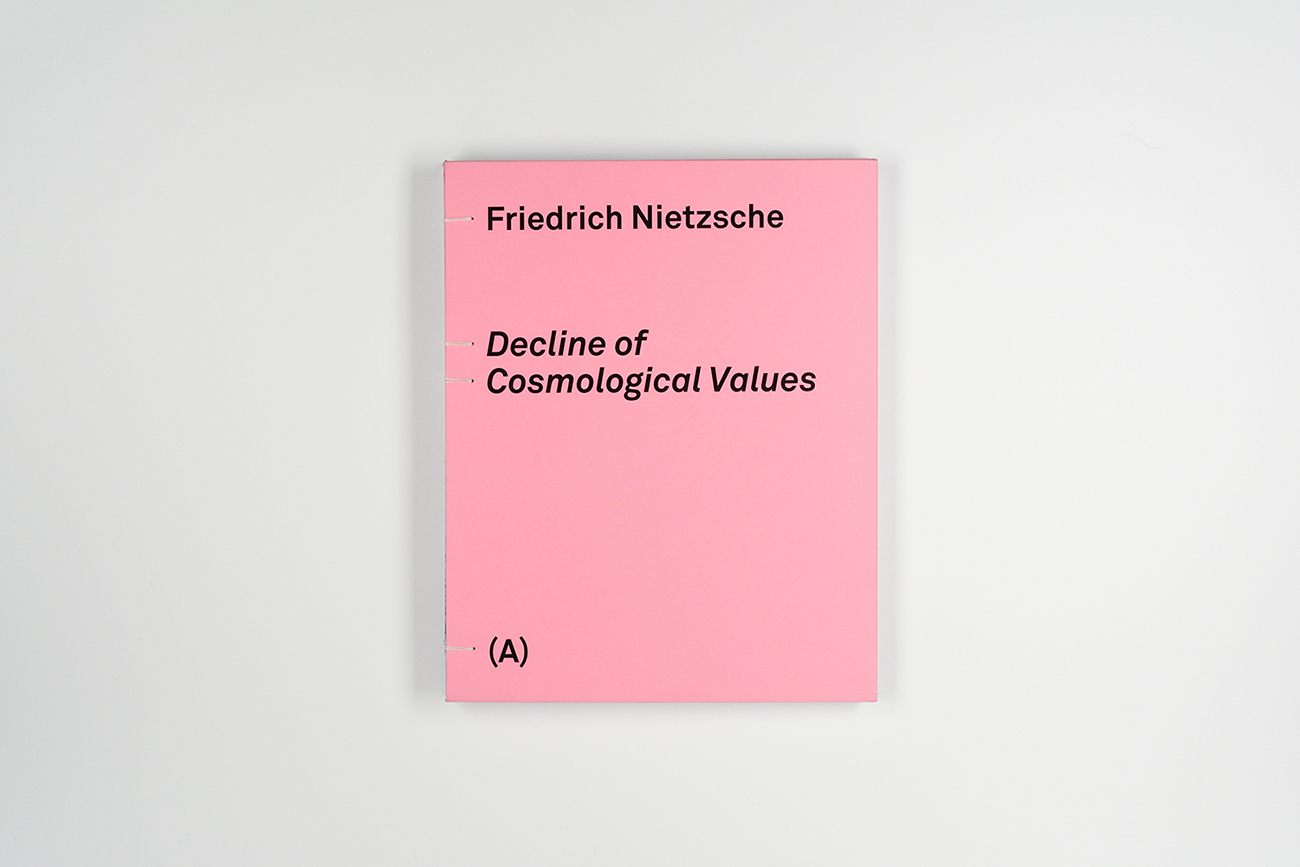 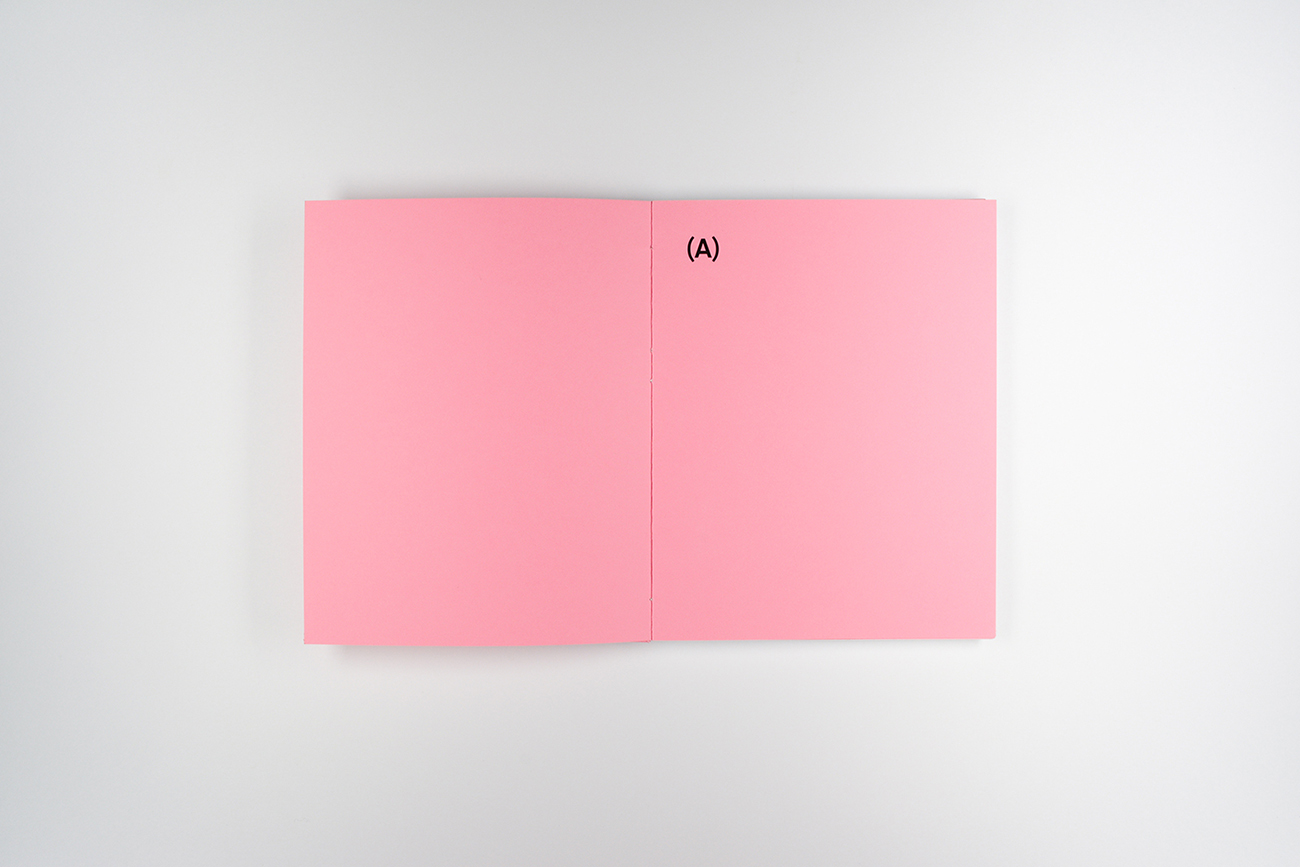 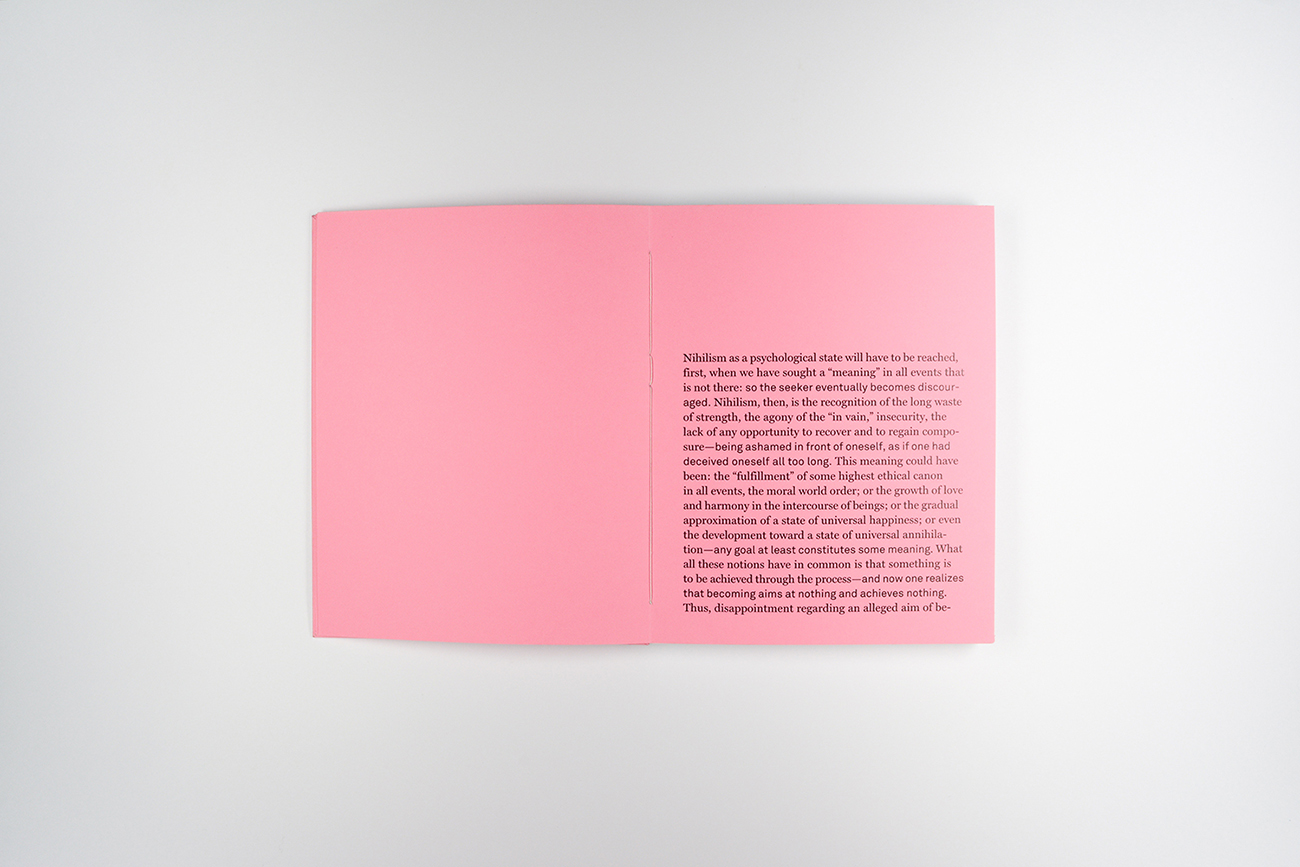 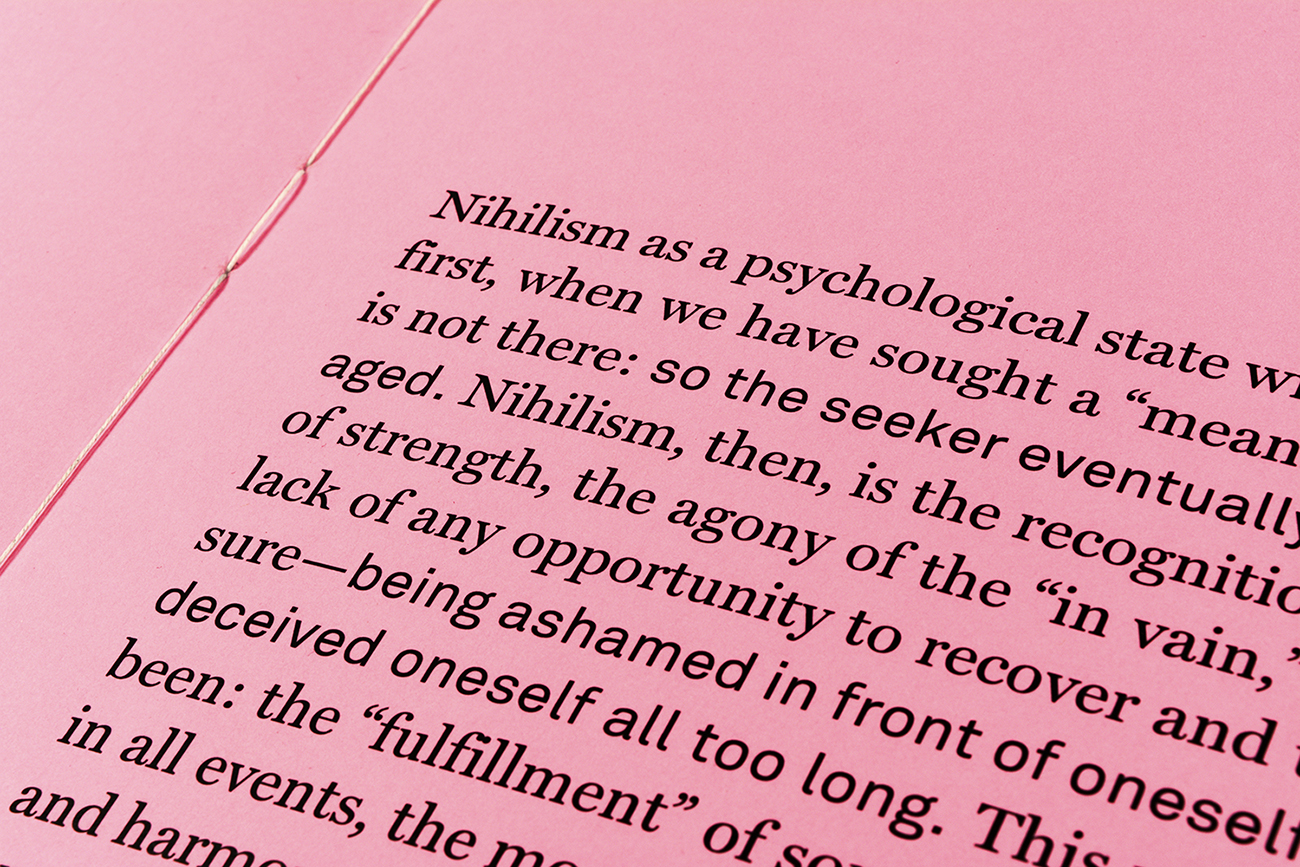 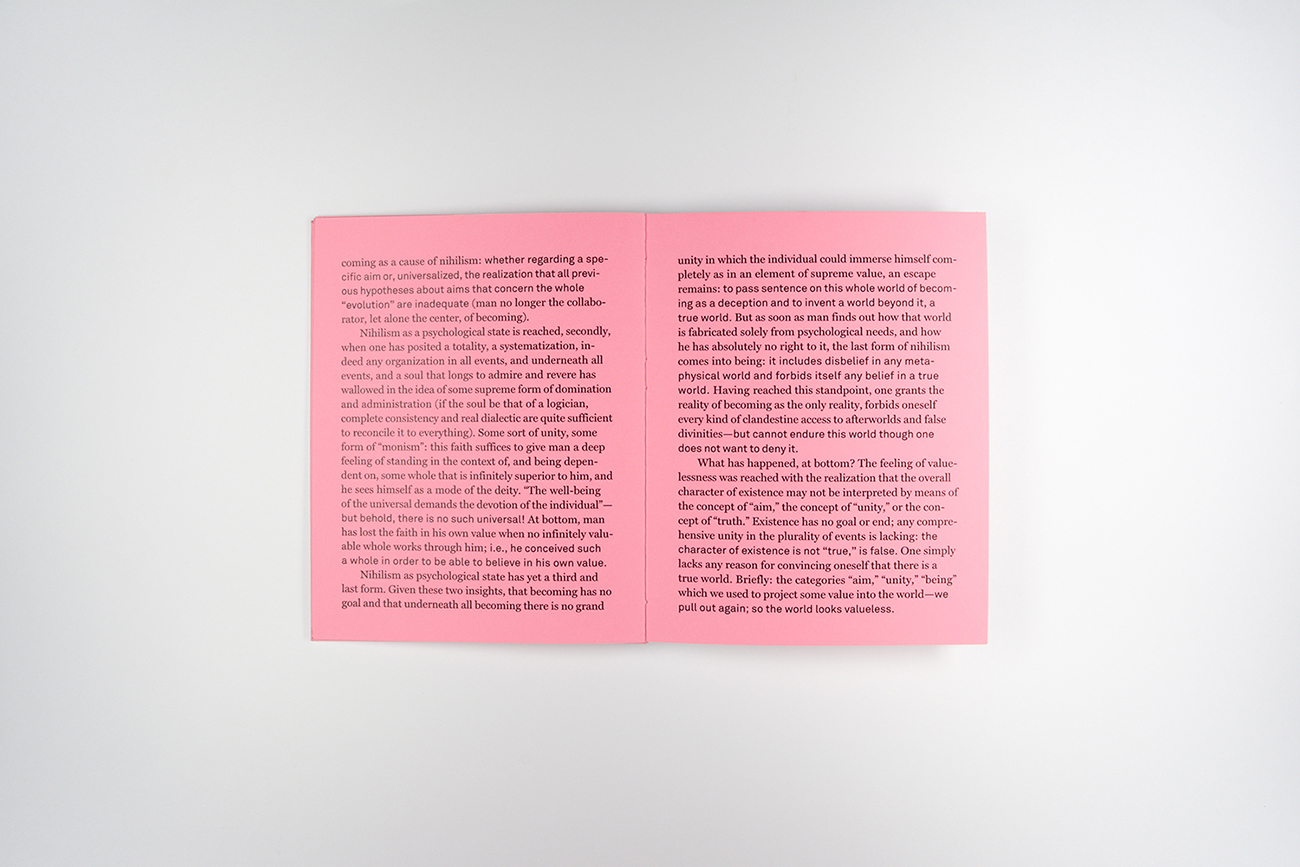 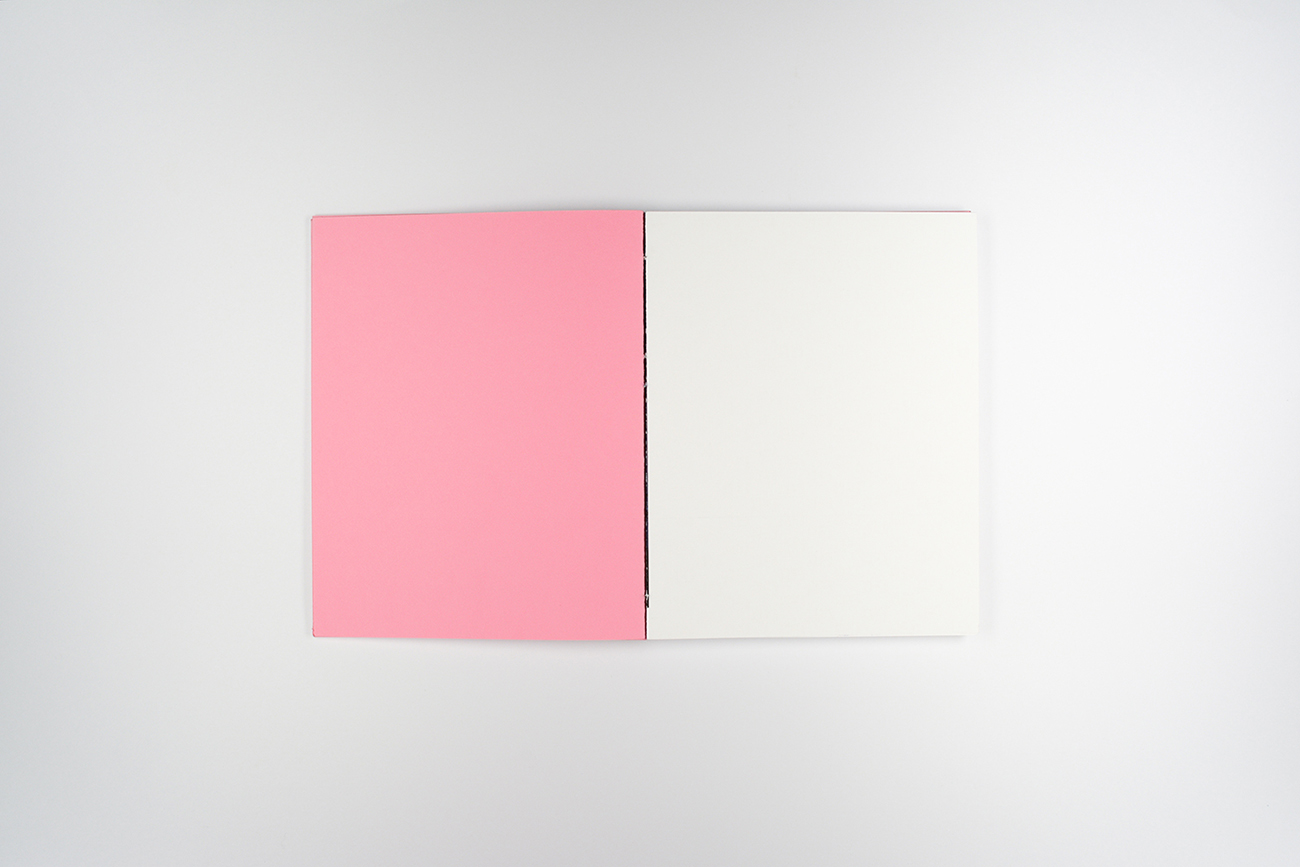 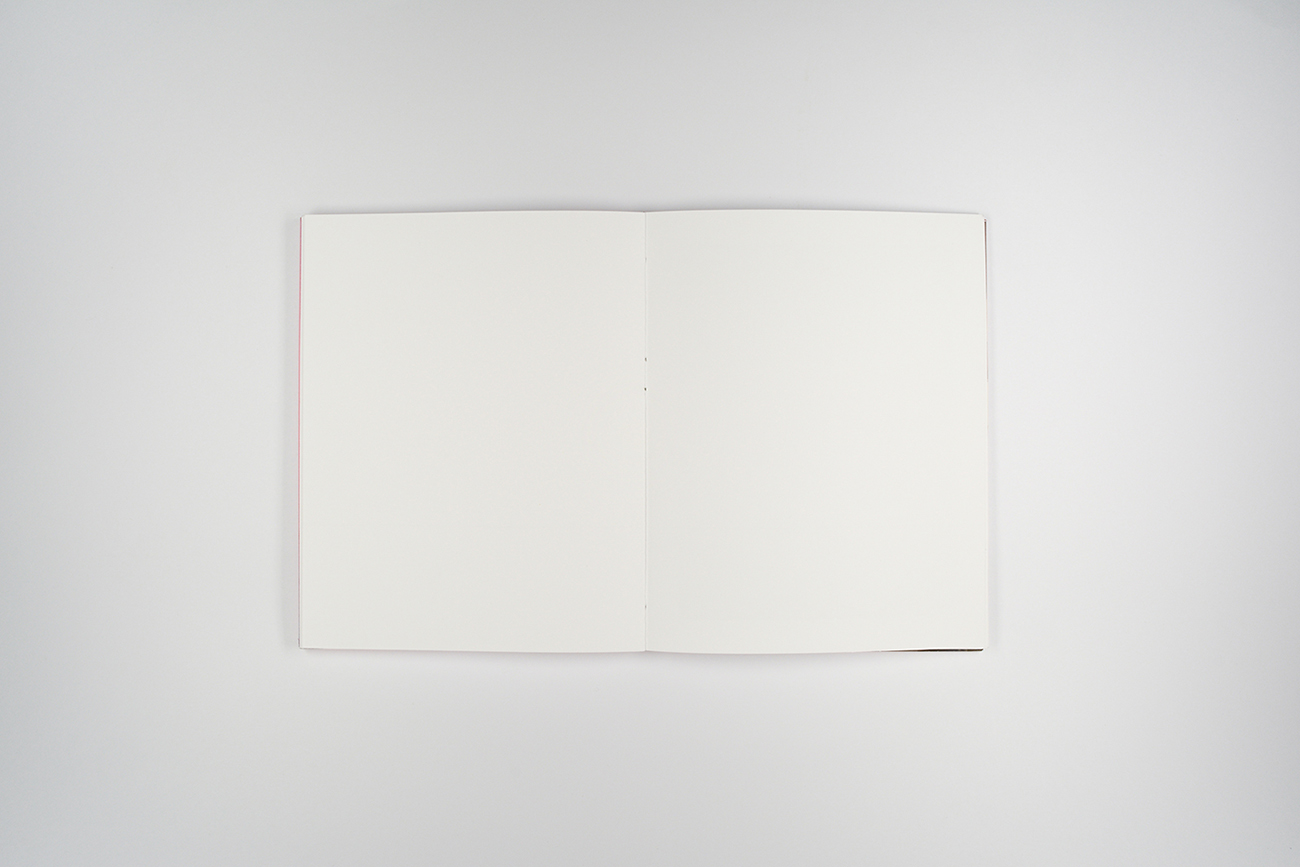 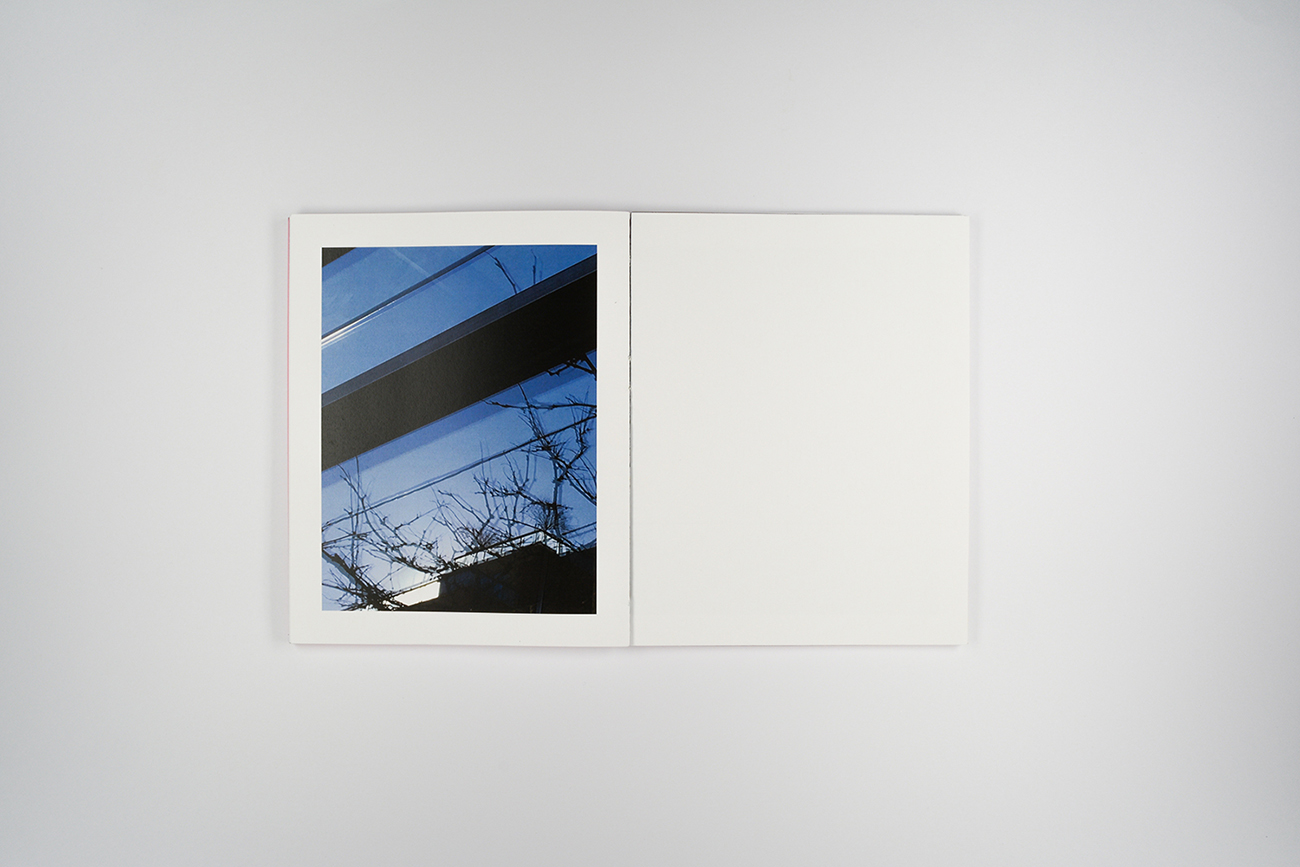 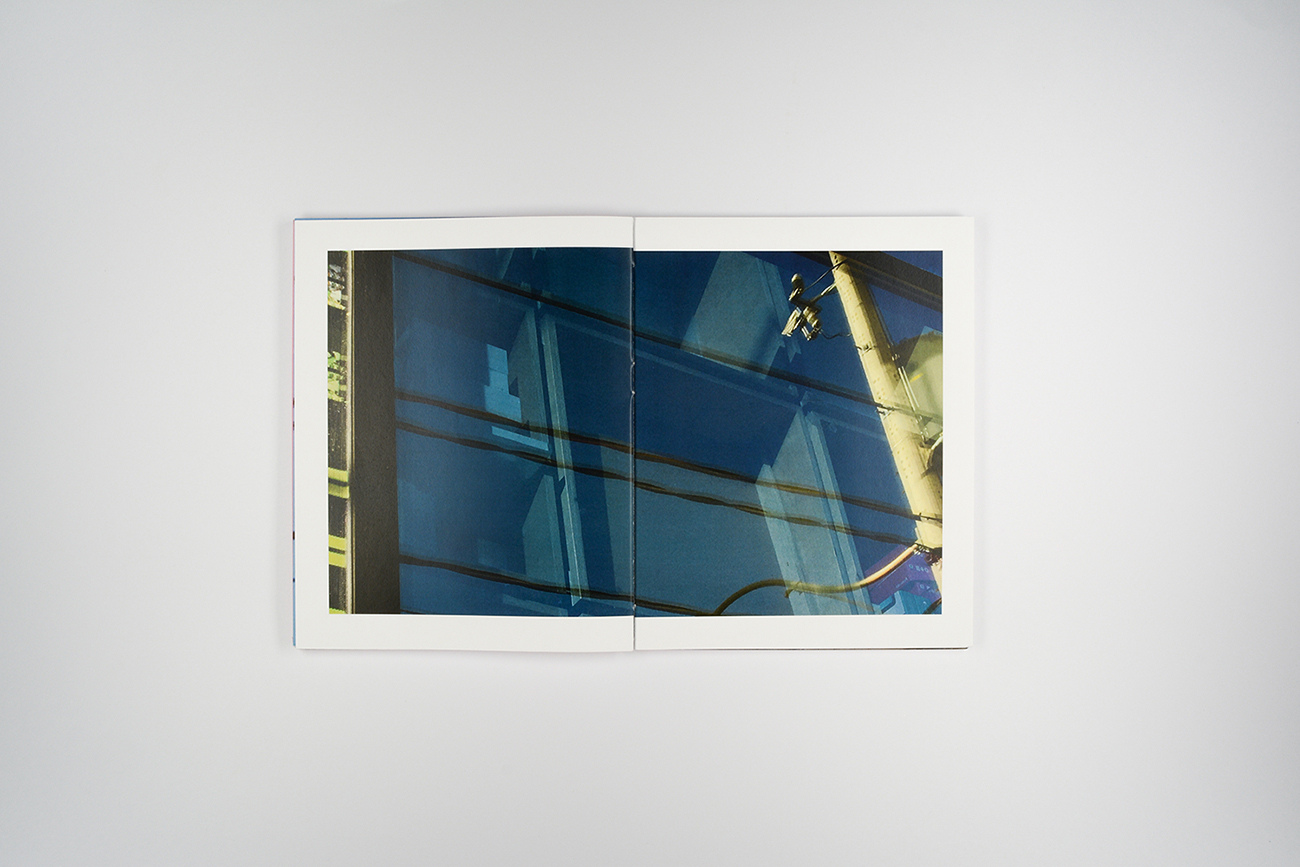 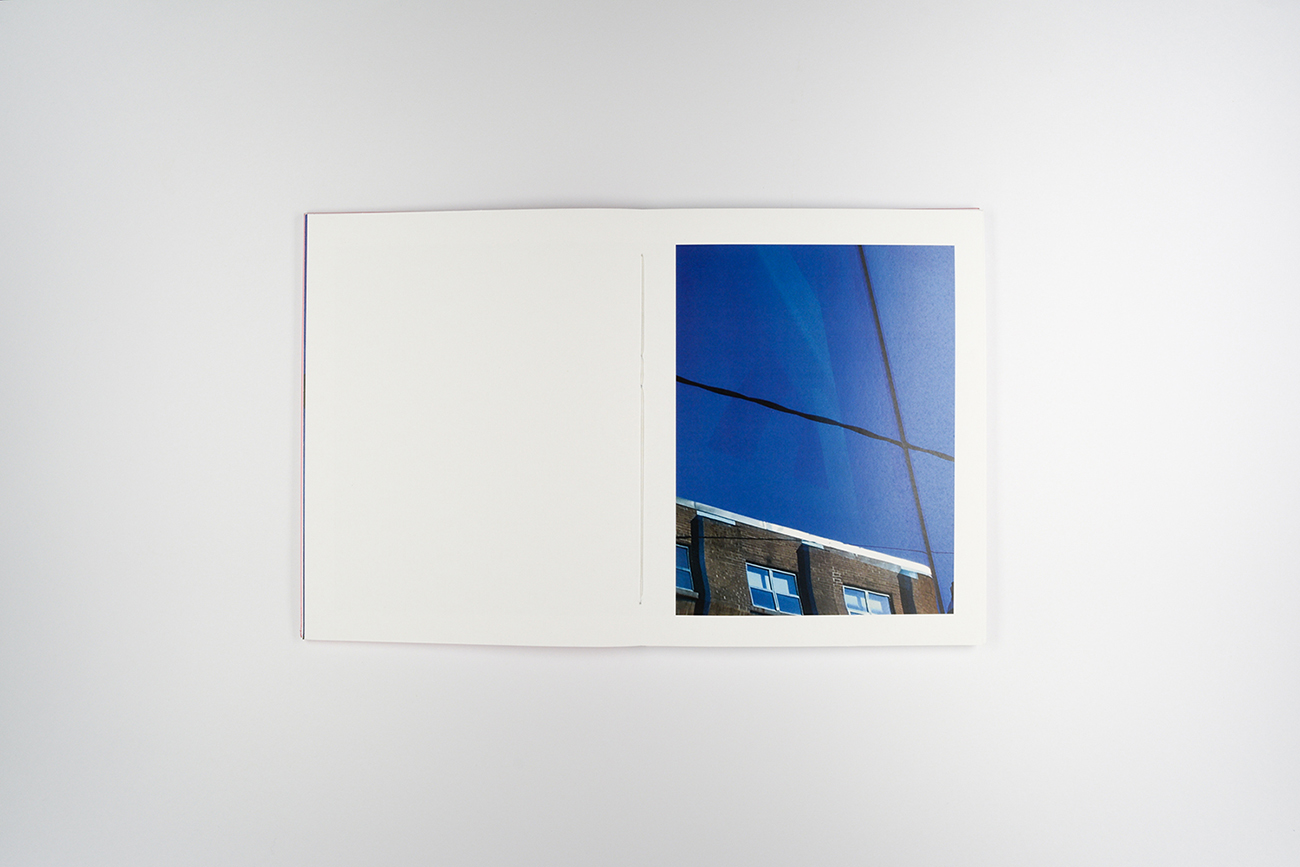 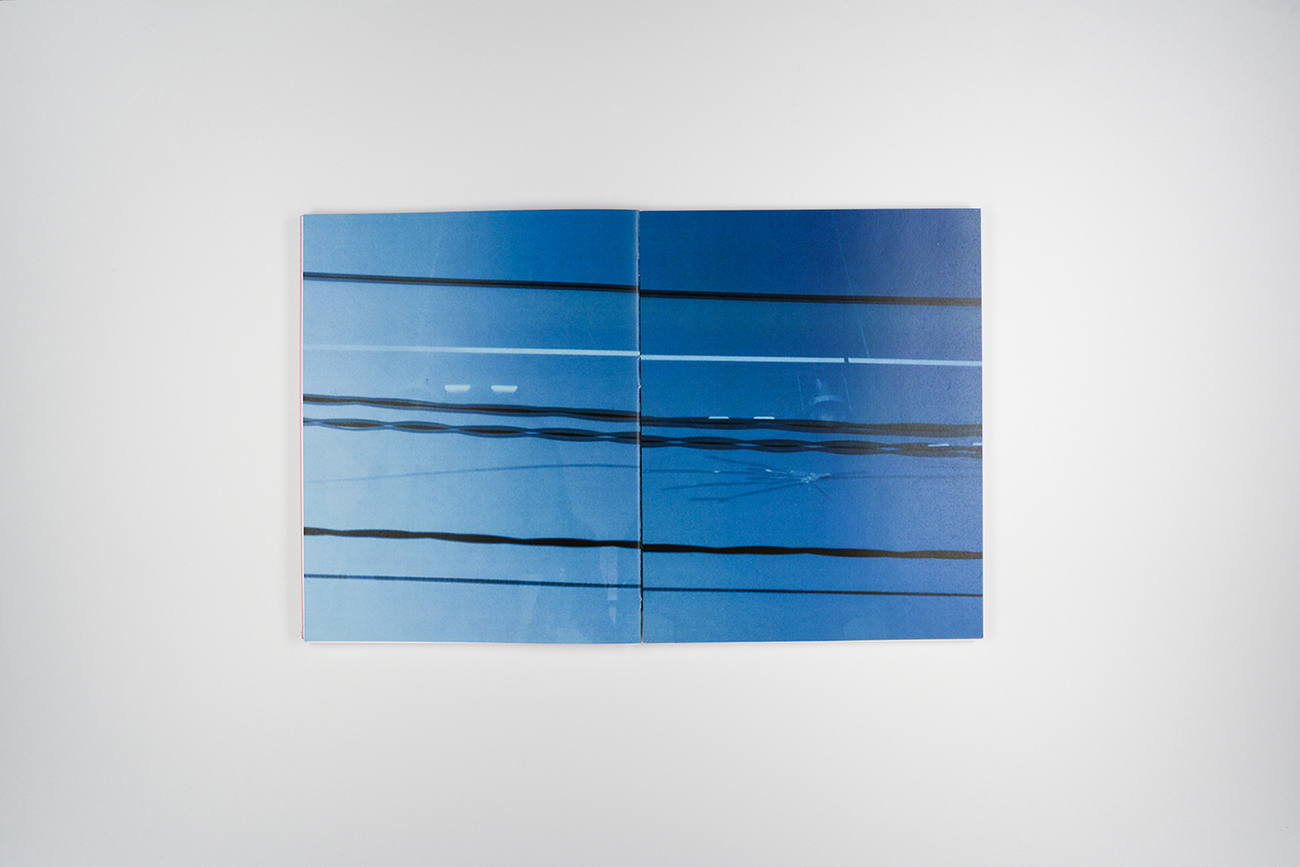 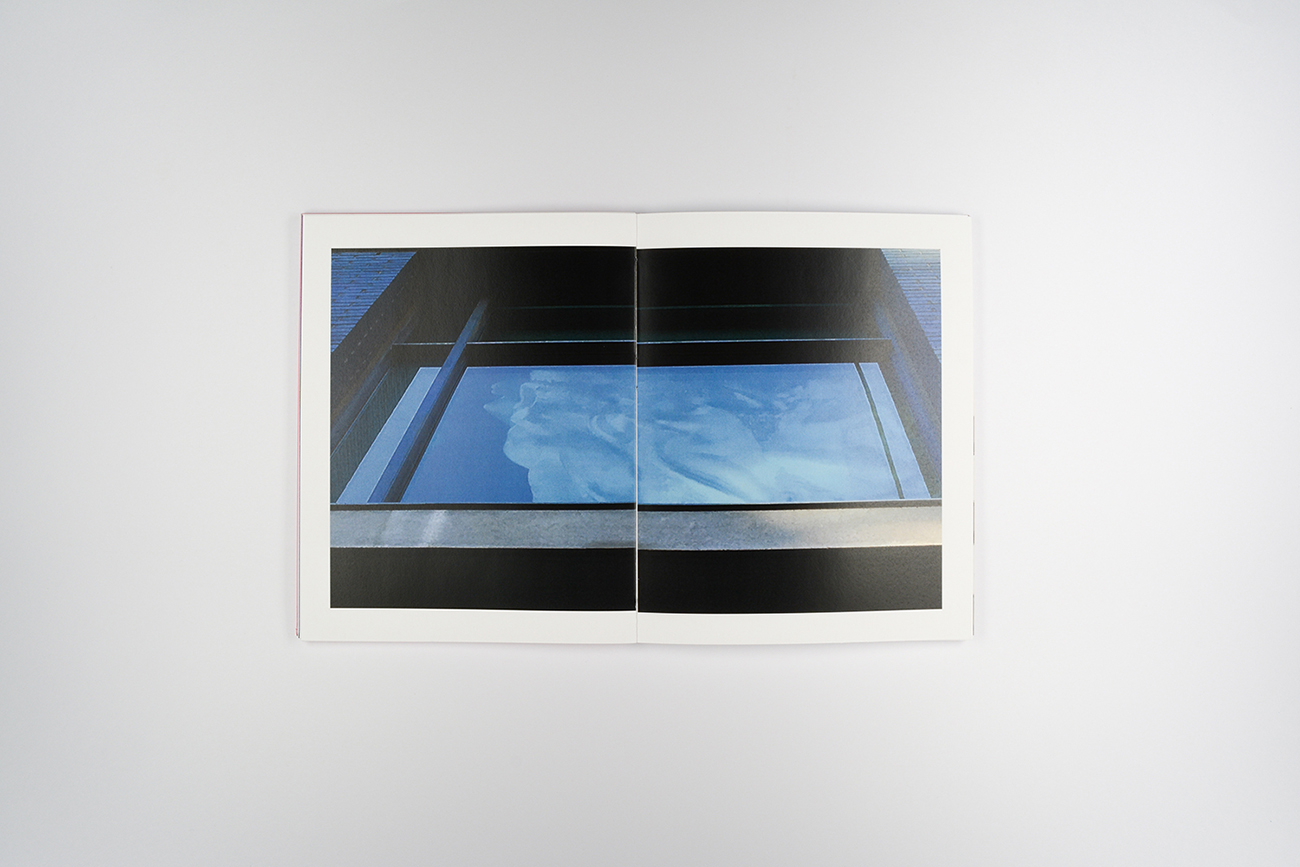 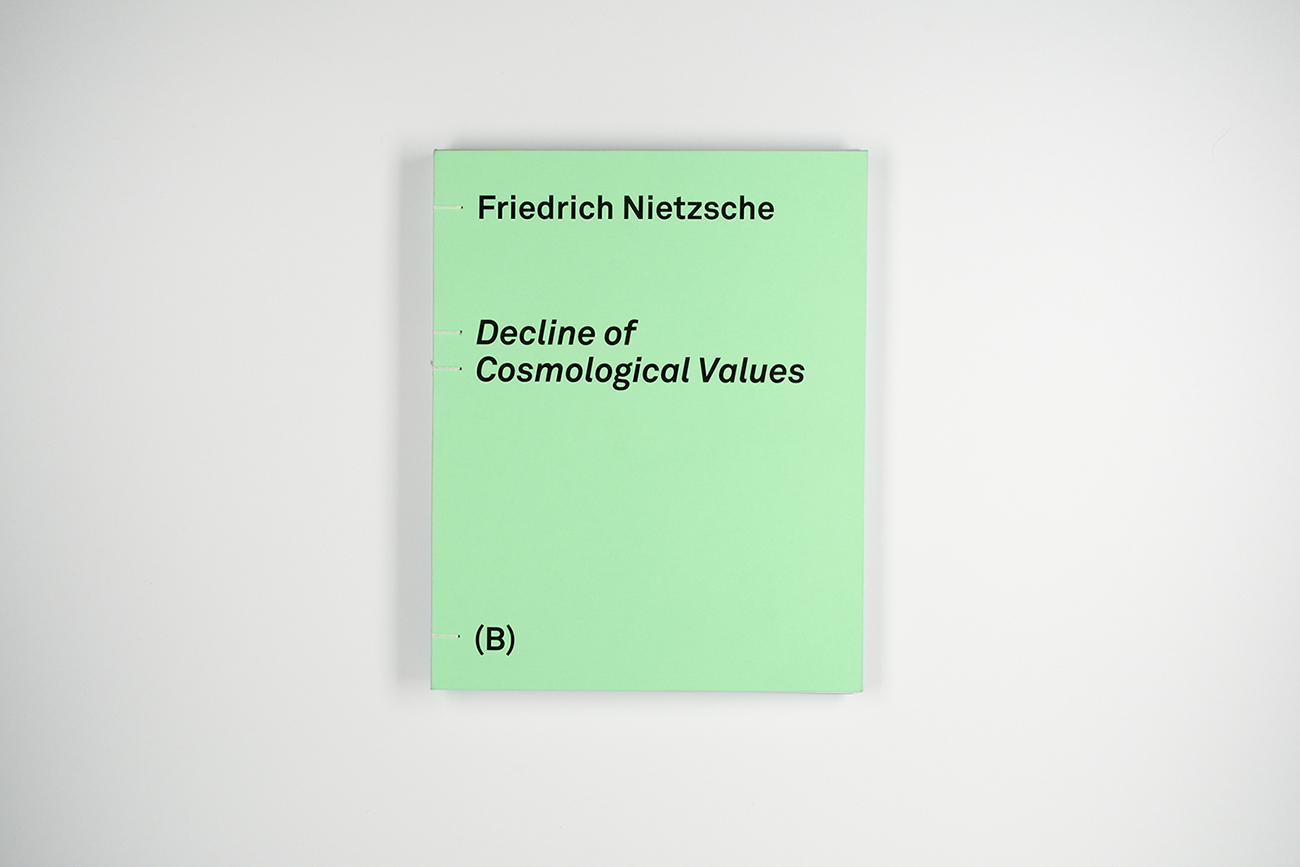 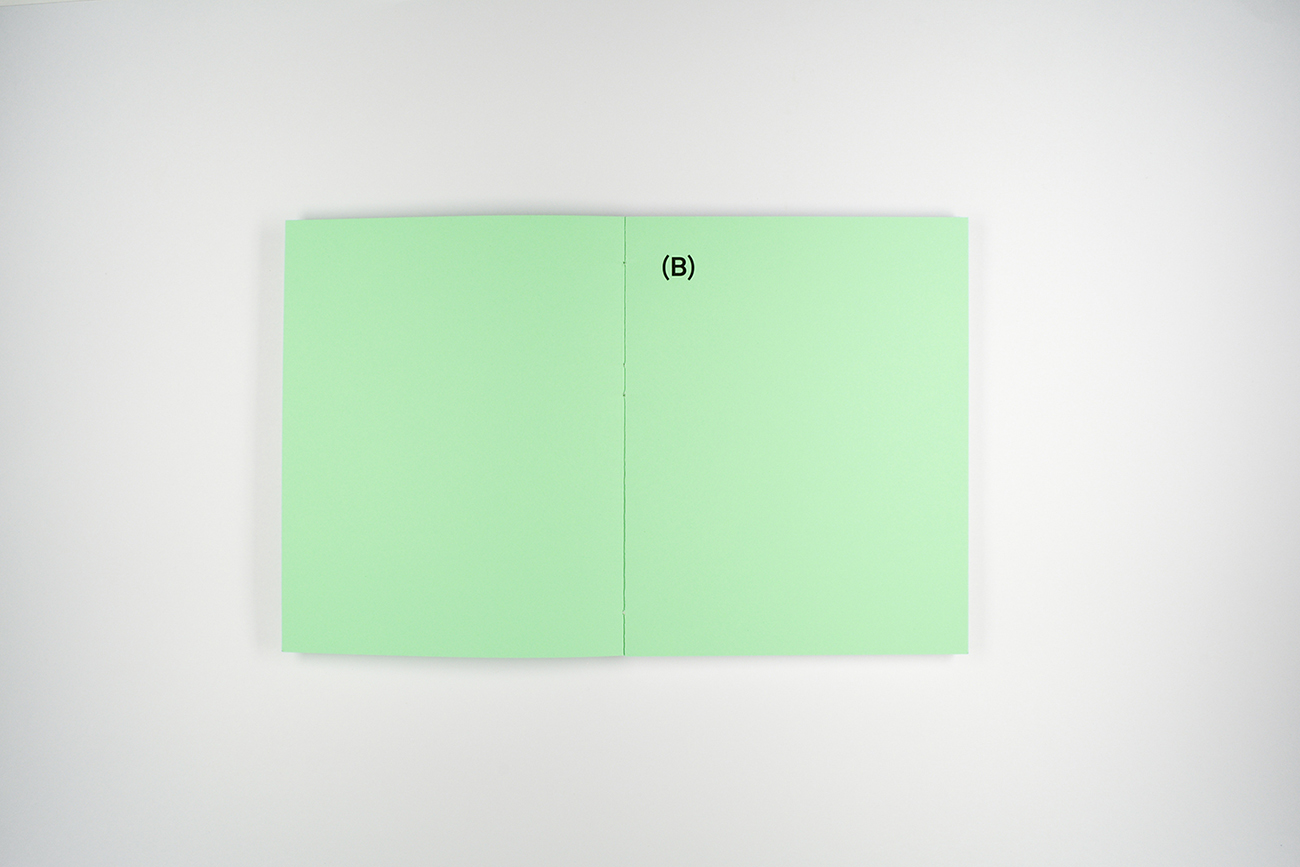 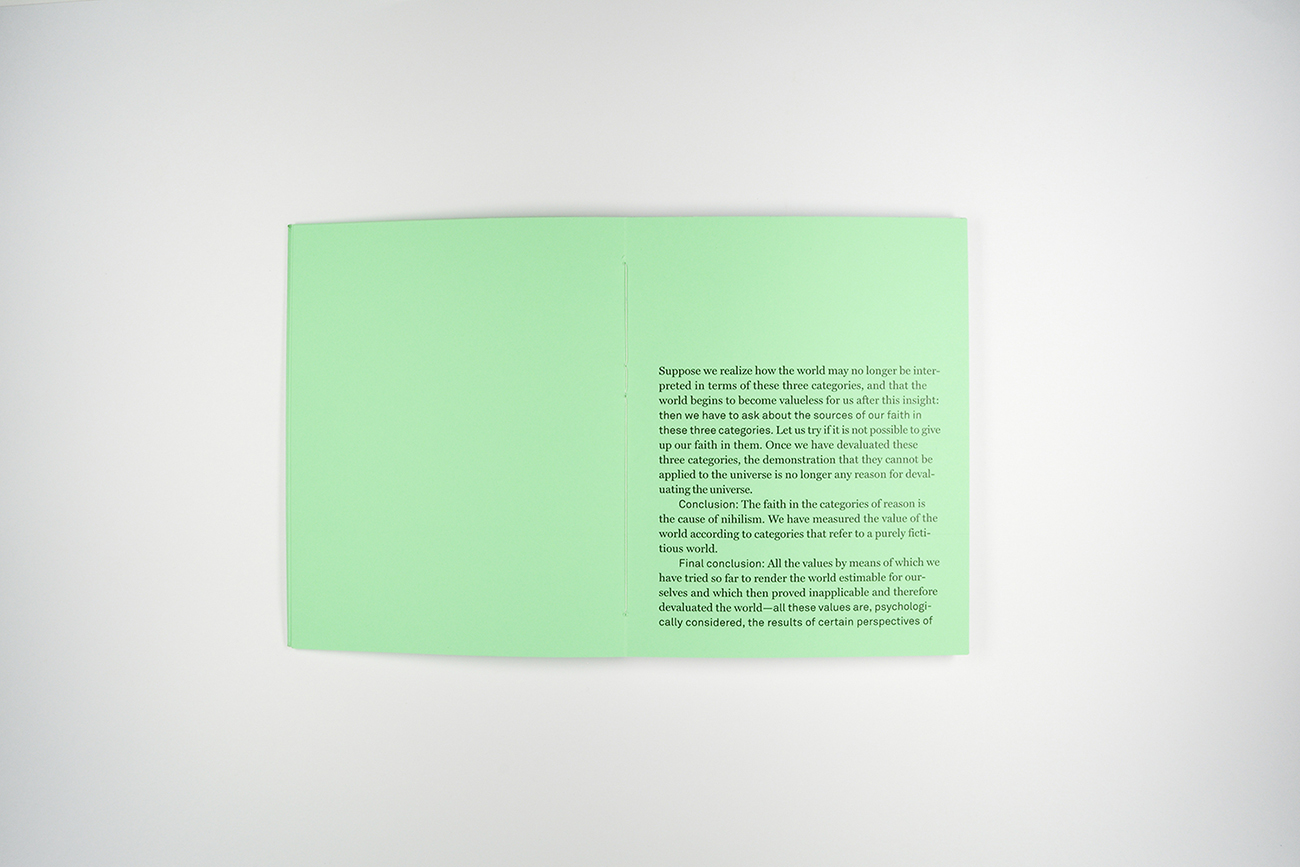 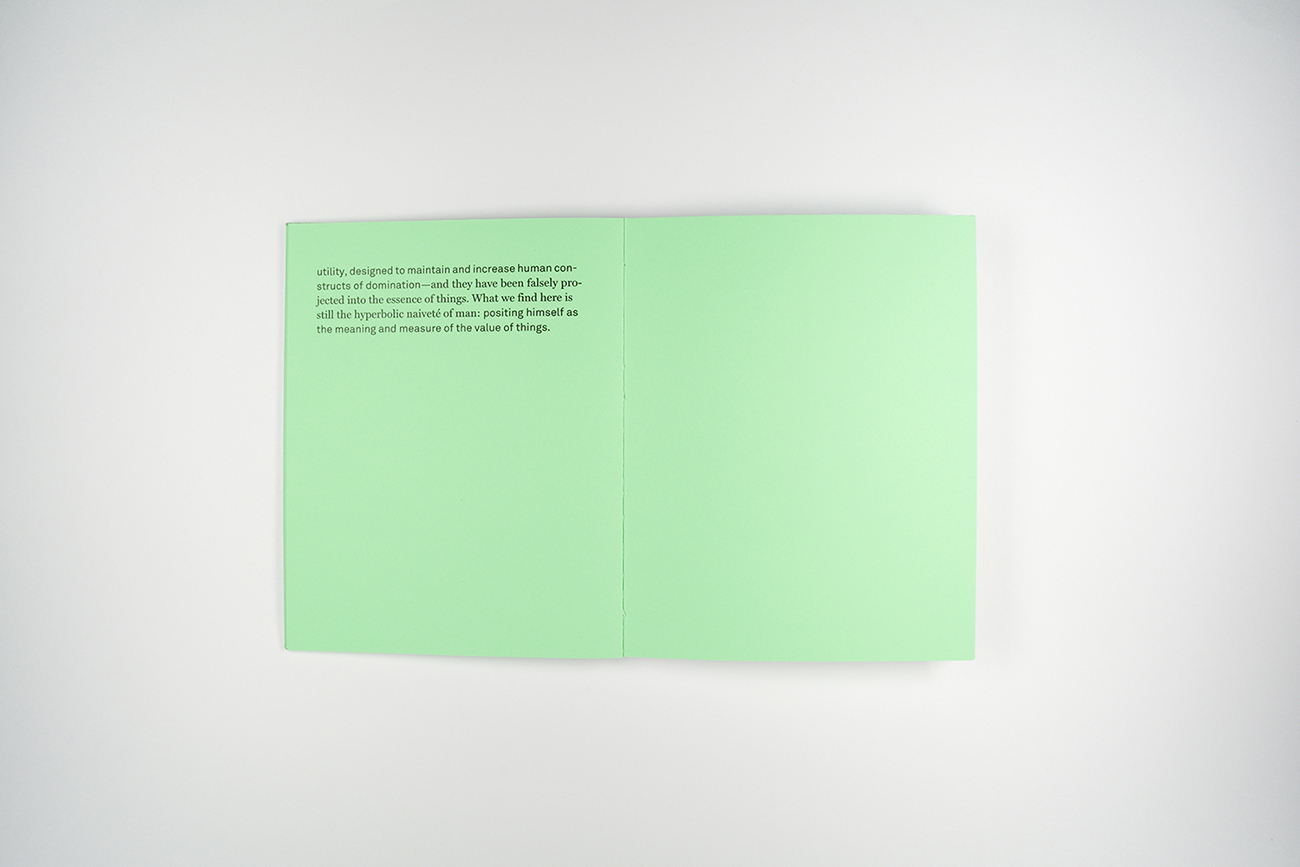 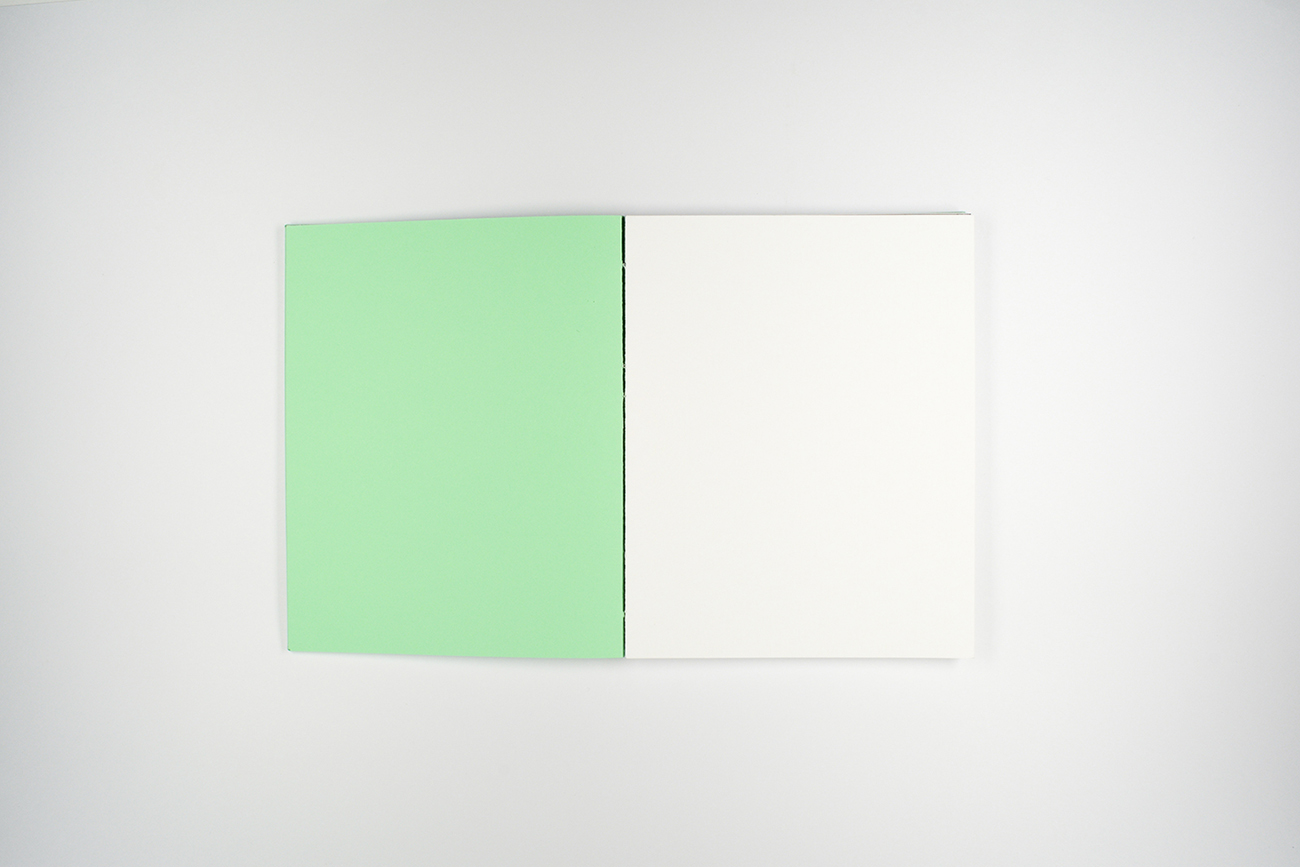 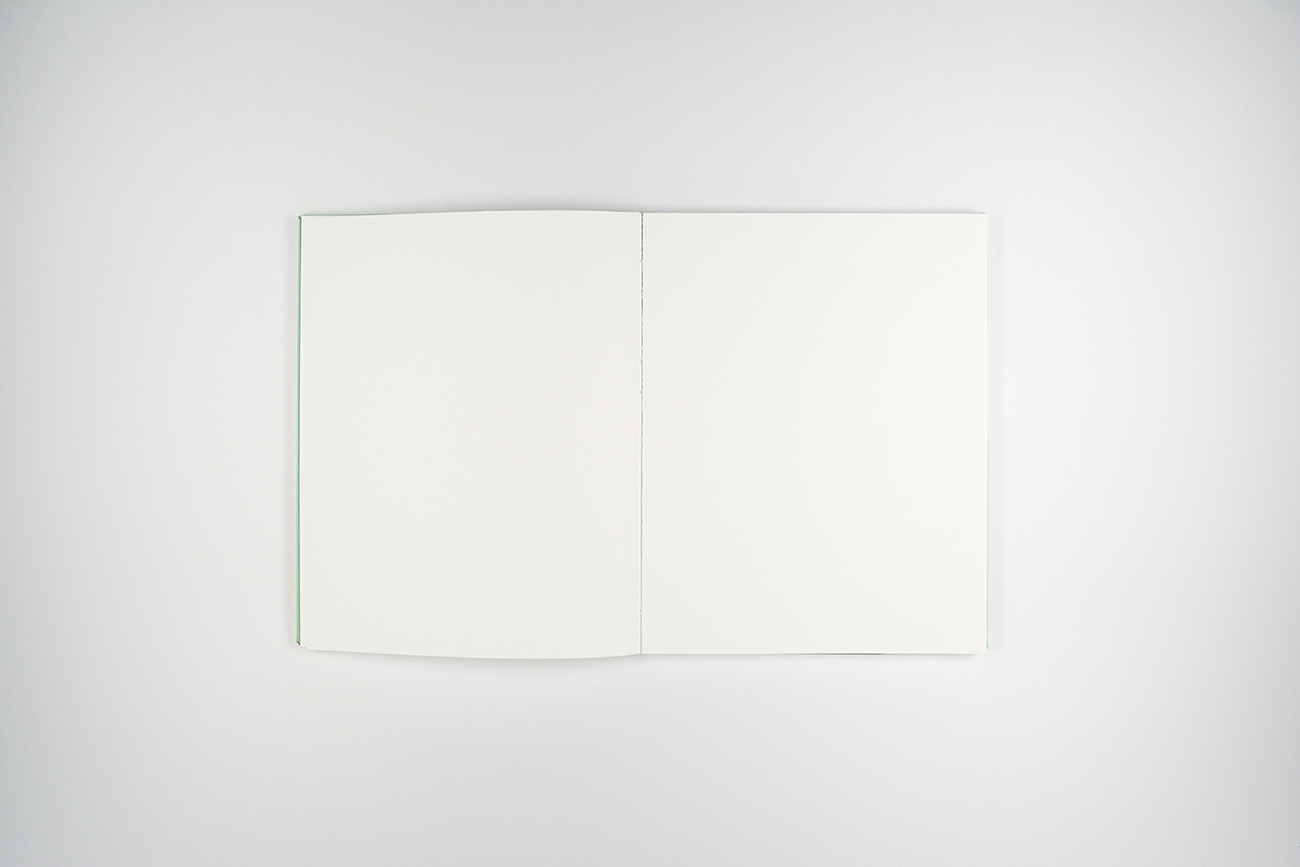 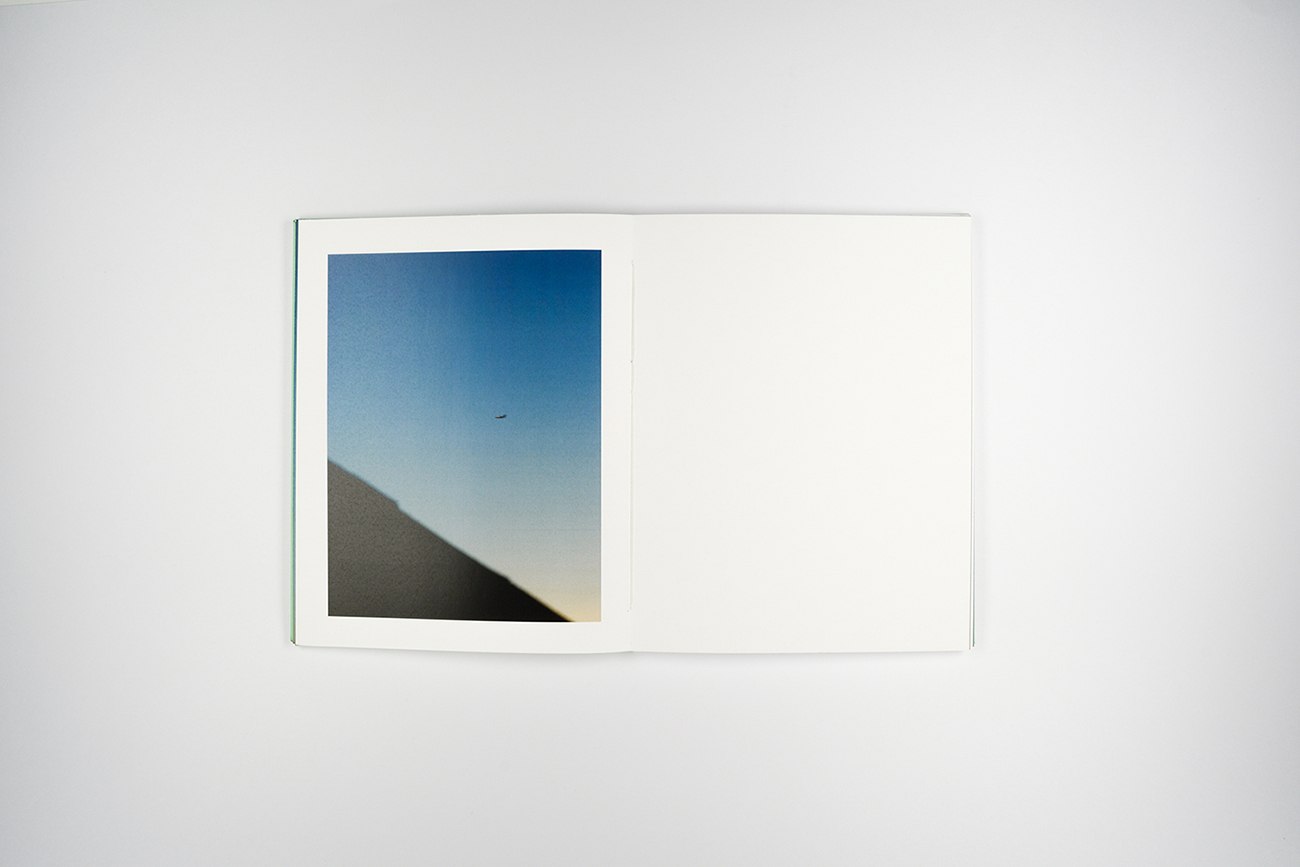 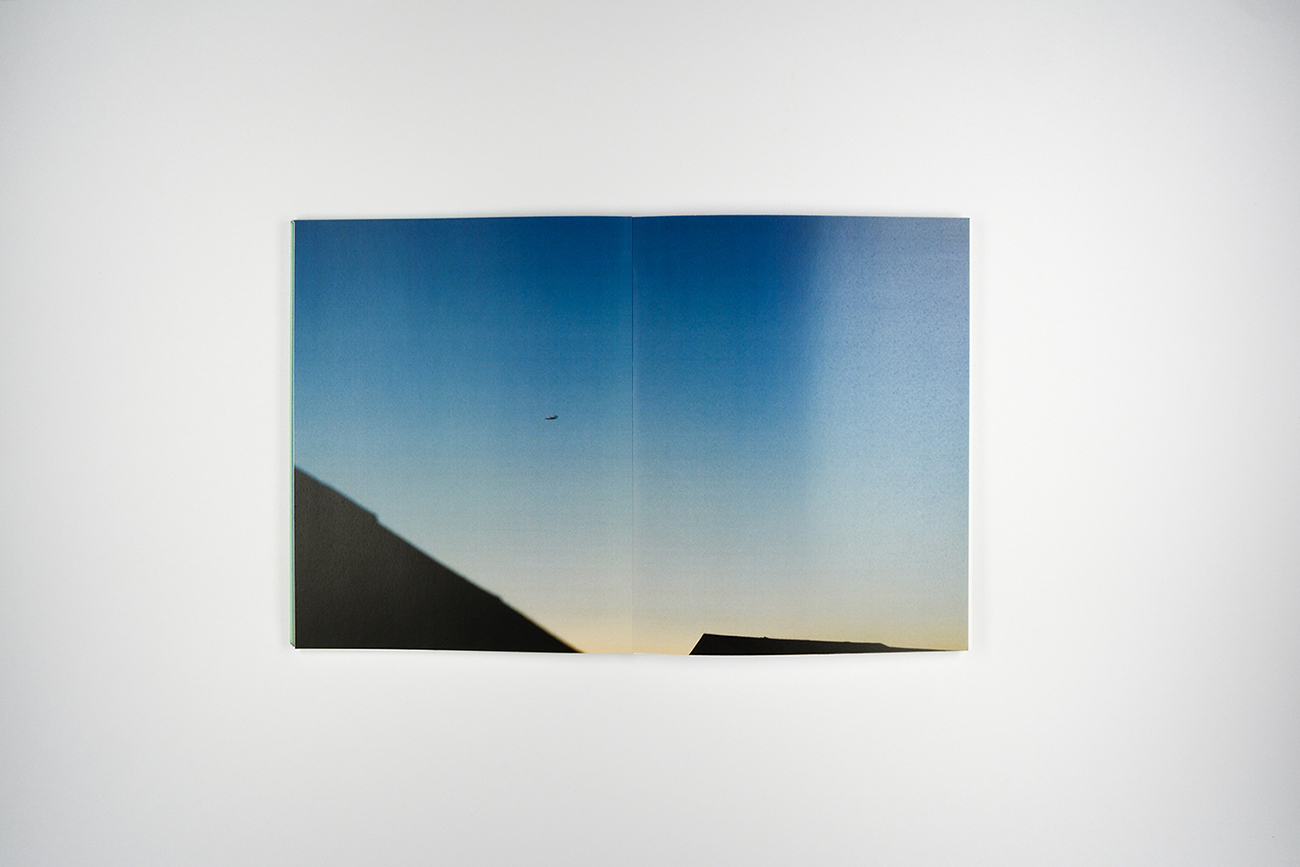 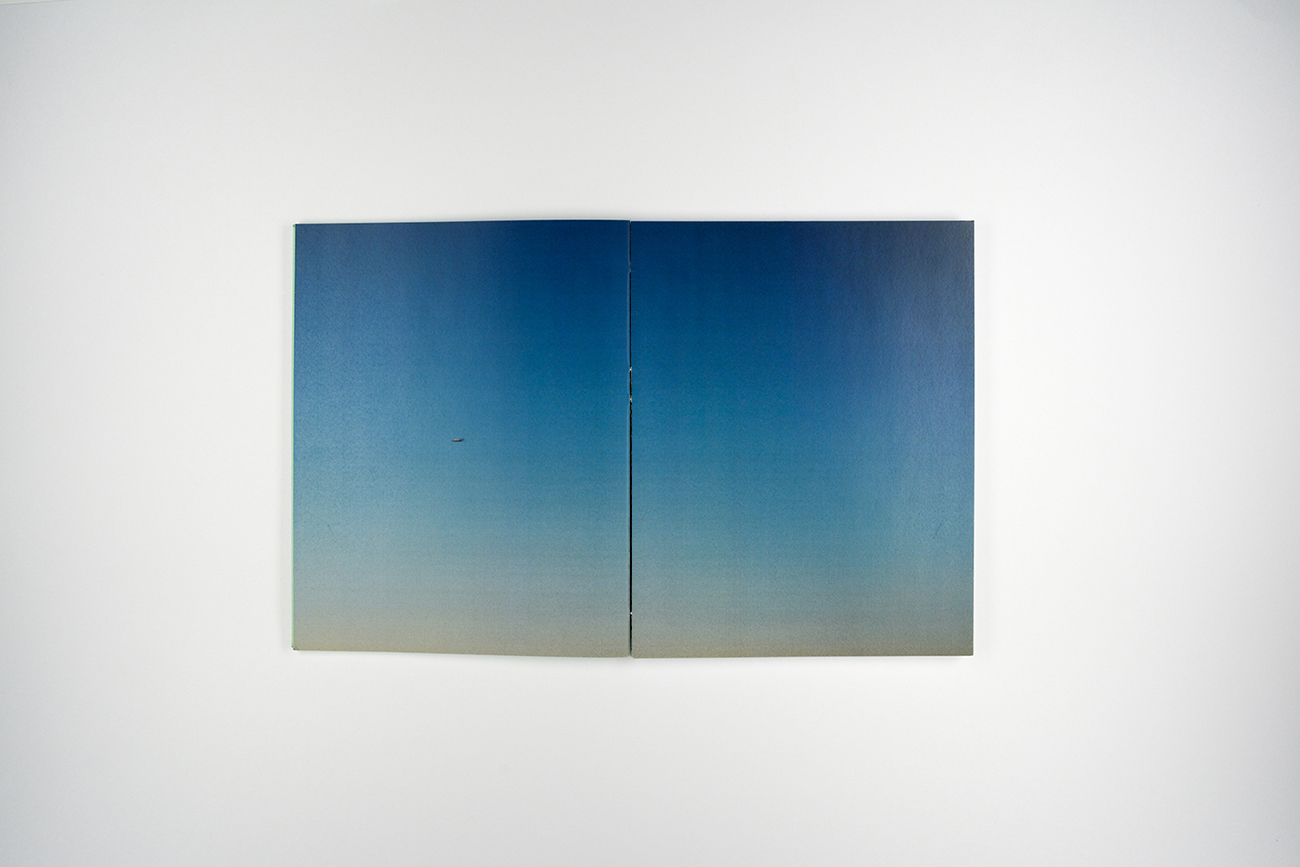 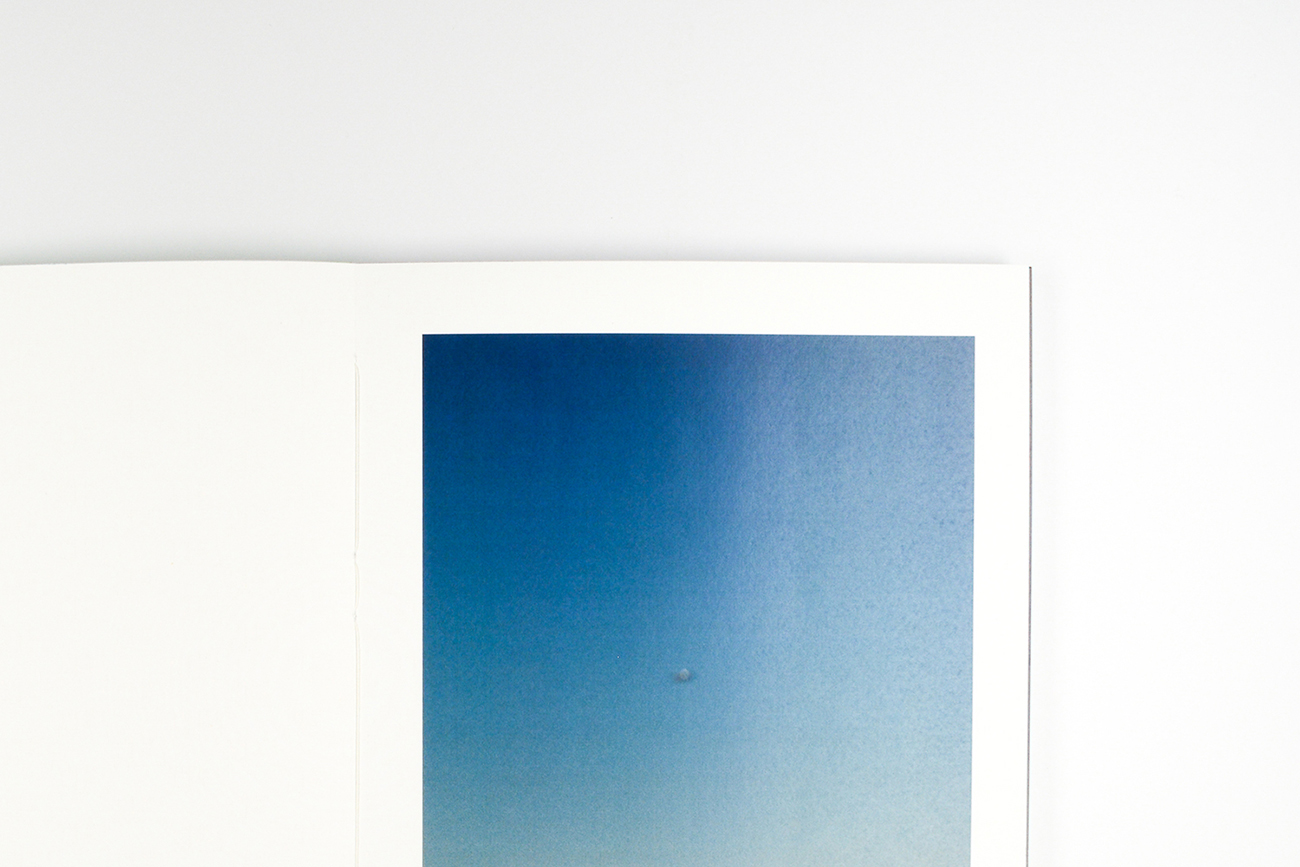 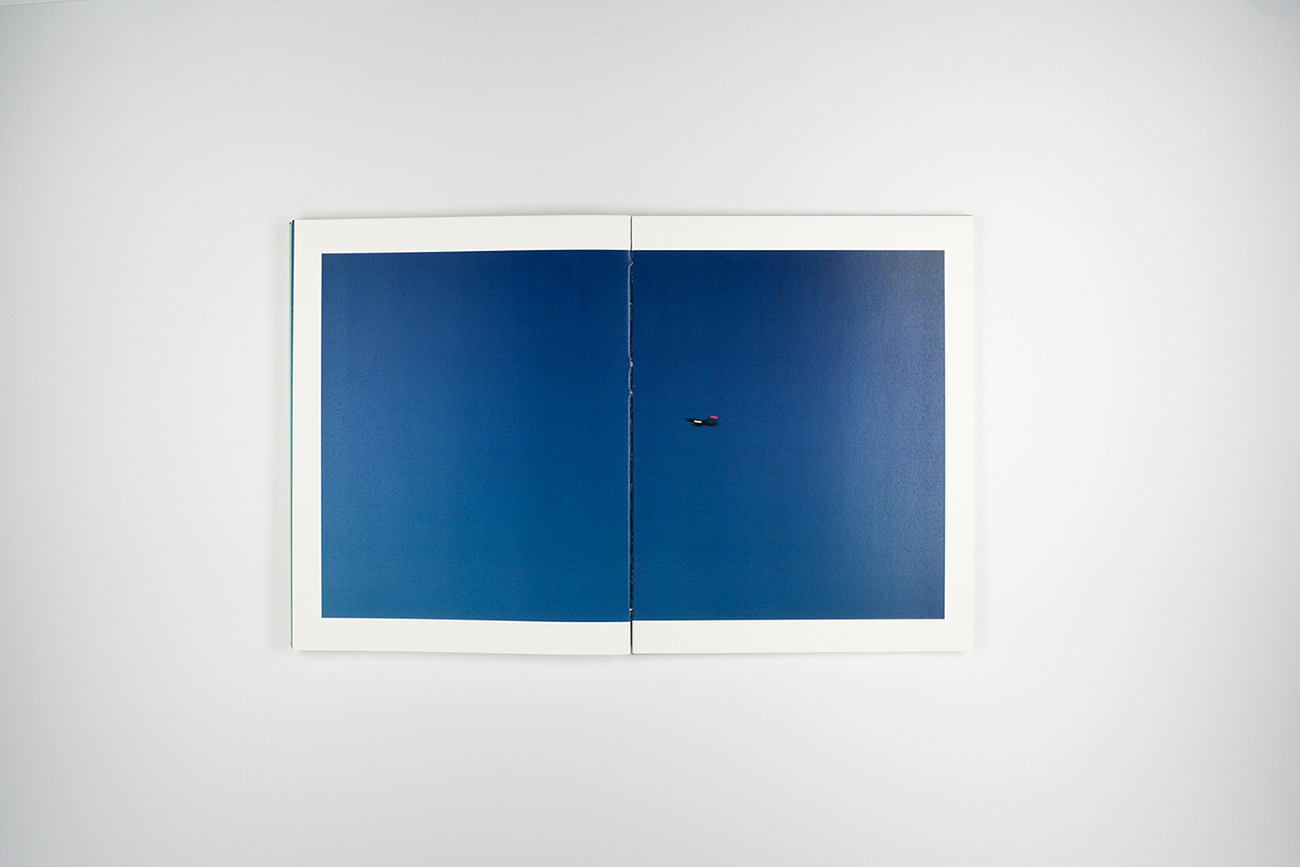 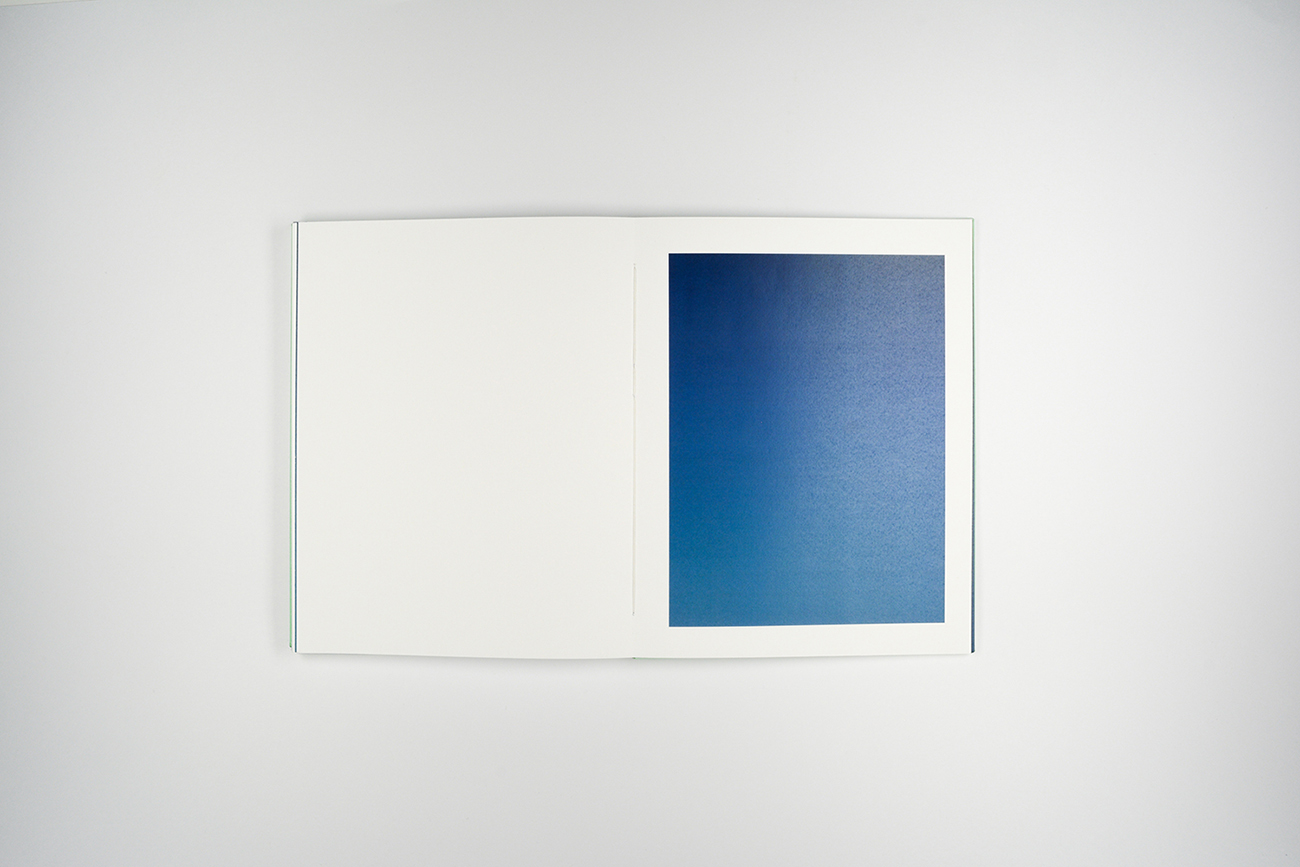