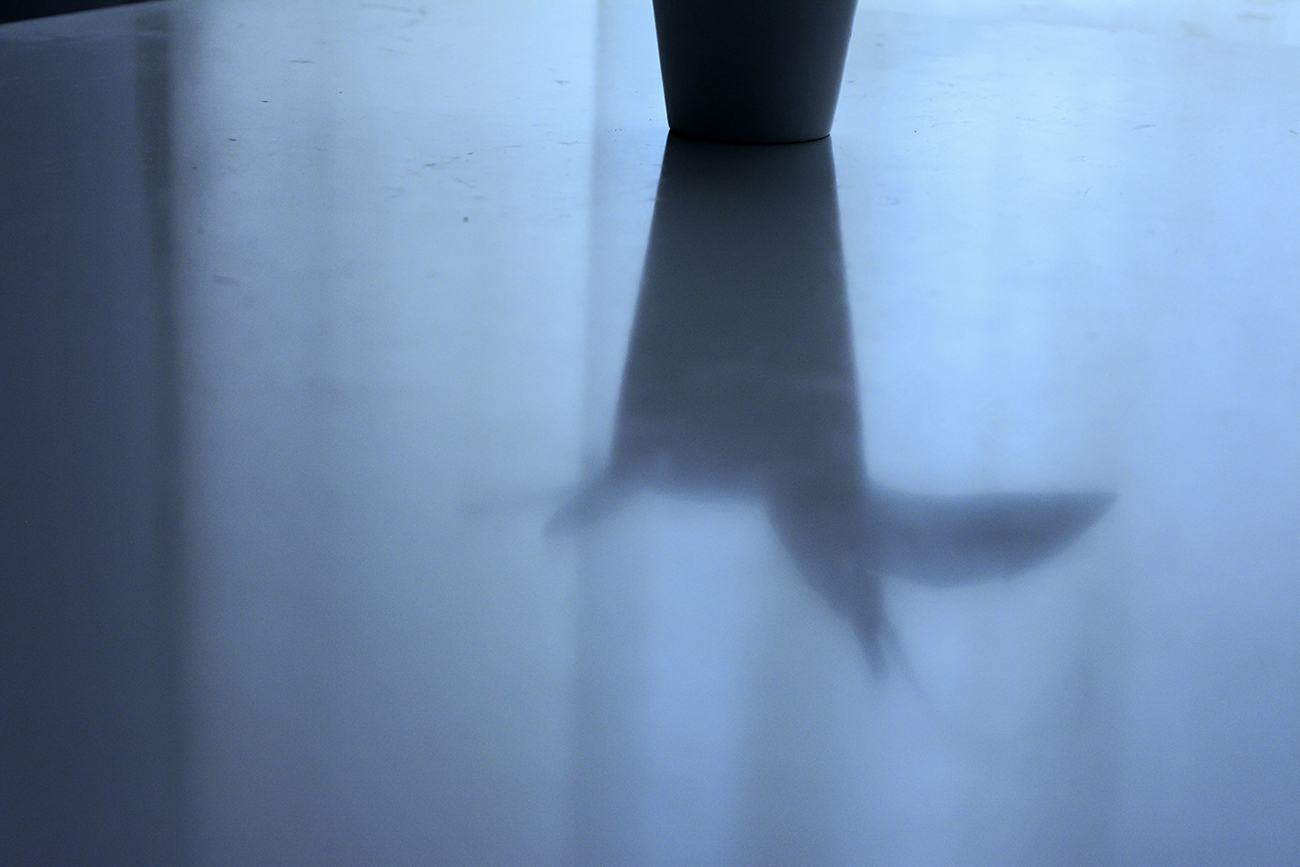 For the second part of my exploration in Nihilism, I wanted to create a motion/time-based piece that expanded on a low-fidelity experiment I had done previously. I struggled with the type of content that I wanted to present and initially considered material that spoke directly about Nihilism, such as philosophy podcasts. Through conversations with my mentor, I again considered “being” as compared with “representation”—that a piece of design work can embody certain ideas while still fulfilling the goals of its client and content. I set out to create something that would subtlely present Nihilistic qualities rather than explaining them explicitly, and my interest in movies and television prompted the idea of a Nihilistic title sequence.

I chose Breaking Bad as the subject for my opening credits. Breaking Bad is about a chemistry teacher that discovers he has cancer, starts producing the drug methamphetamine to pay his bills and leave money for his family after he dies, and ultimately discovers that he enjoys working with chemistry outside of the law. One can make the case that, at its core, the show is about loss of faith in, and rejection of, societal systems; fear that one’s life will lack meaning and fulfillment; and building one’s life to suit one’s own definitions of meaning. This reading of the show fit perfectly with the themes that I was exploring.

My process began with creating versions of the titles that used obvious imagery: drug paraphernalia, money, guns, etc. As I considered the content and arc of the show, I noted that the themes of incremental change and deception were prevalent; in particular, the need for the characters to present themselves as wholesome (sometimes to themselves) while they were in the process of becoming something else entirely. Incremental change, deception, malice and the suburban (a nod to the setting of the show) formed the basis of further visual explorations for this project.

The Nihilistic embodiment for the credits works in a way that is similar to the books I had made in the previous project. By calling attention to commonplace suburban objects and processes that are not typically considered worthy of scrutiny, the viewer is prompted to consider their own significance compared to that of the objects around them. The idea of the sinister hiding within the banal works well for Breaking Bad; the objects symbolize the malice that is hidden within seemingly unthreatening characters. 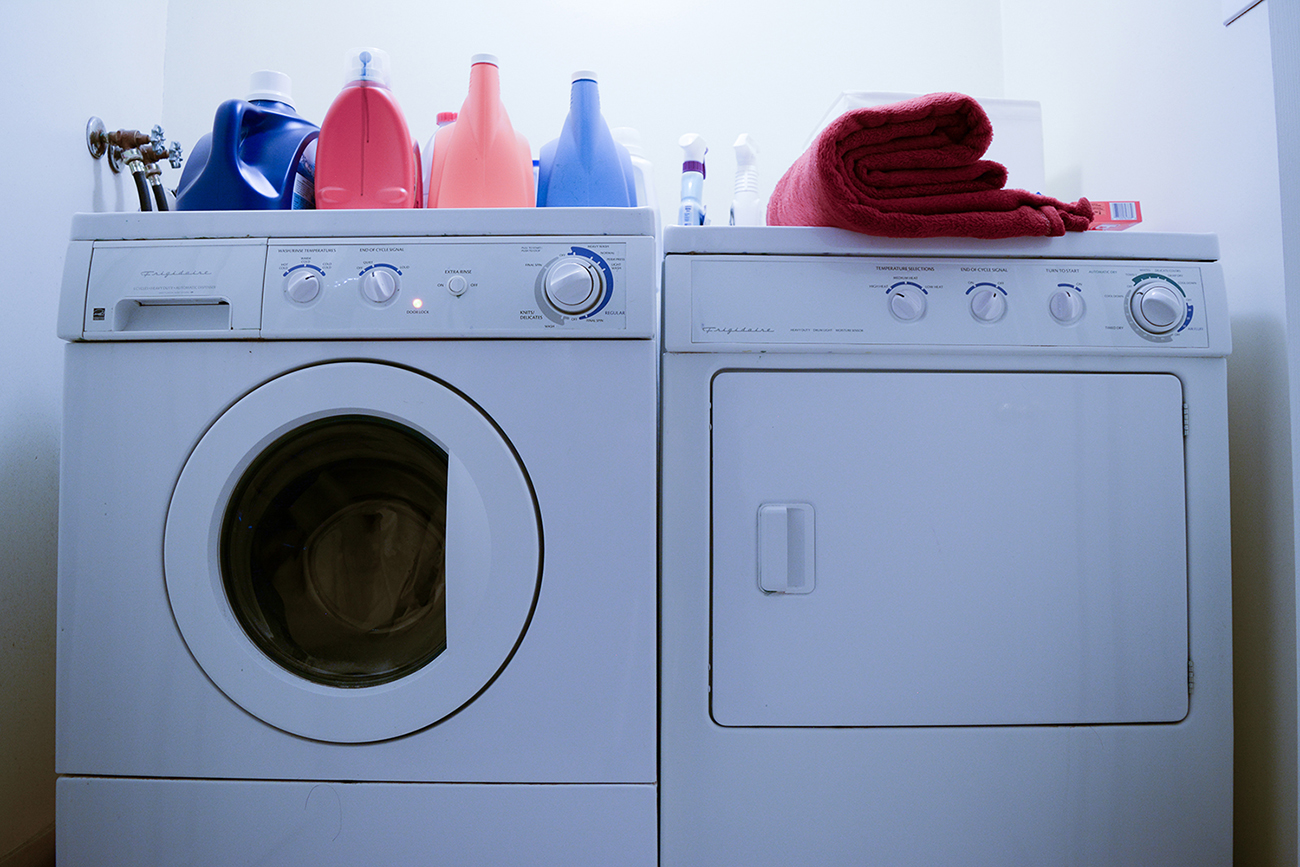 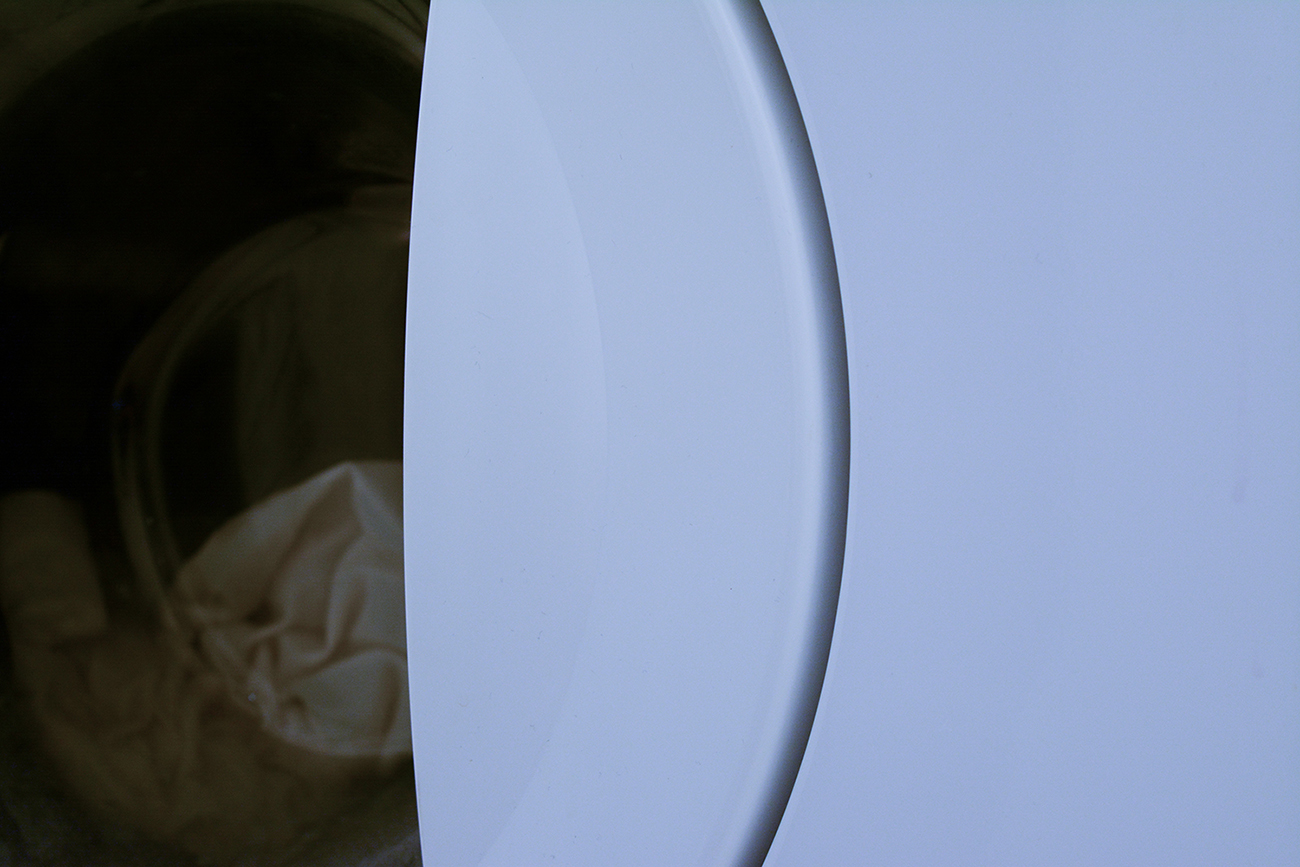 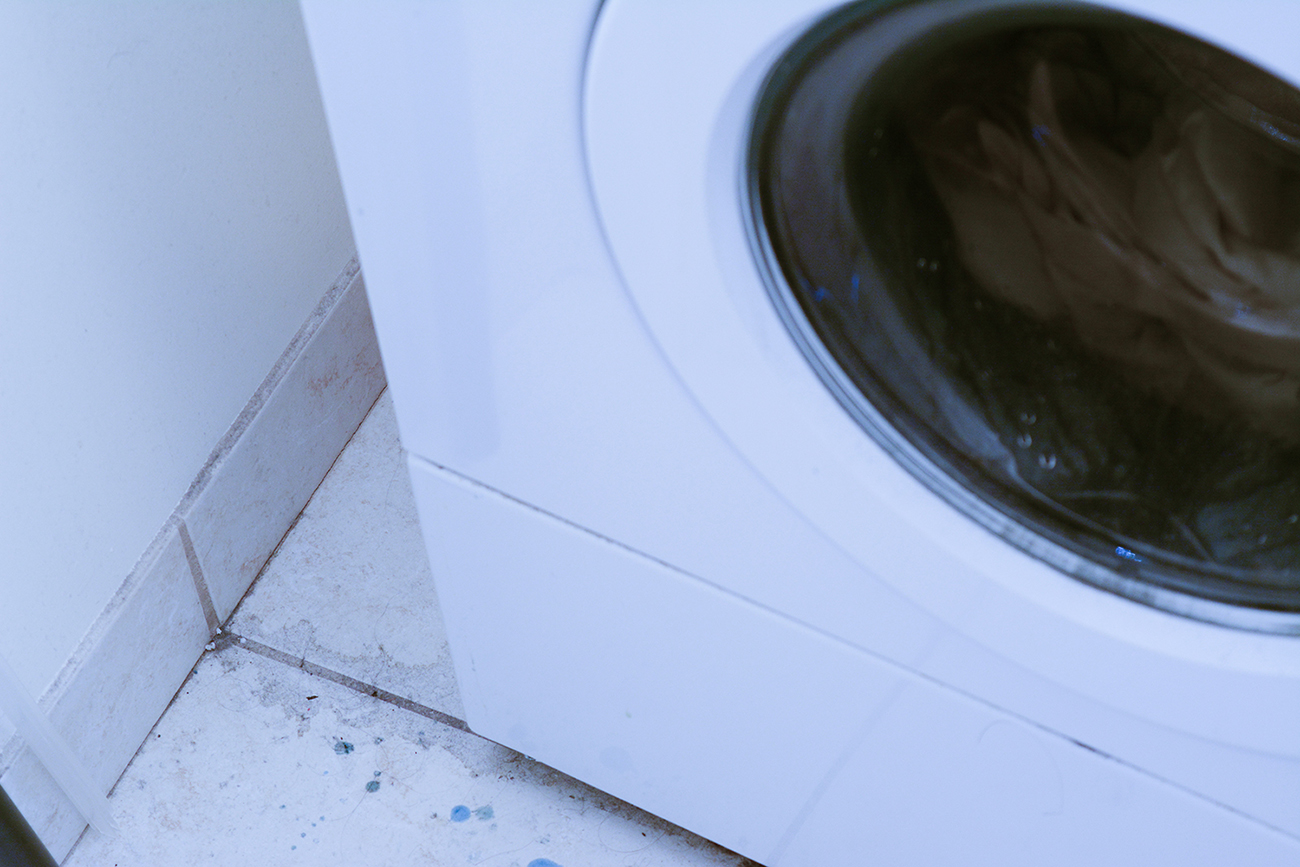 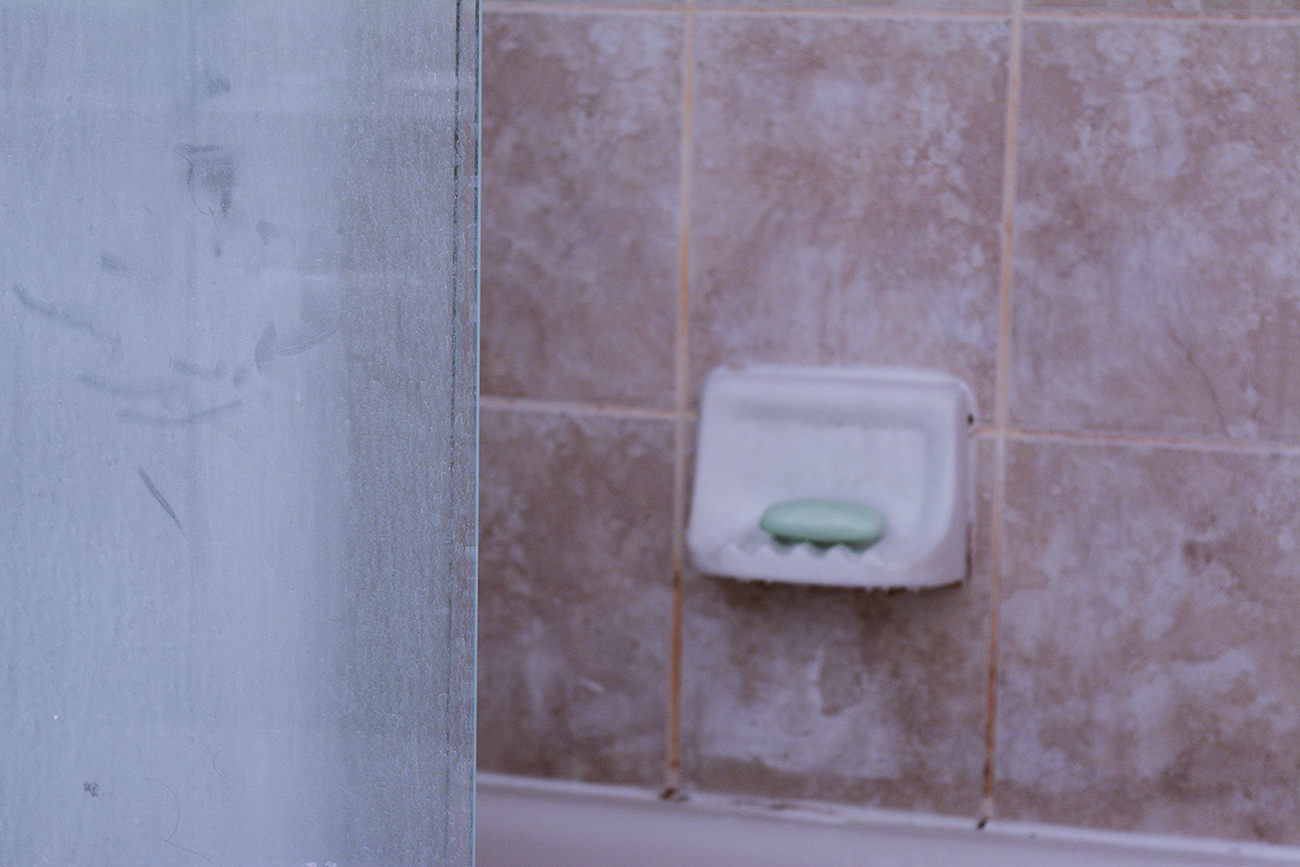 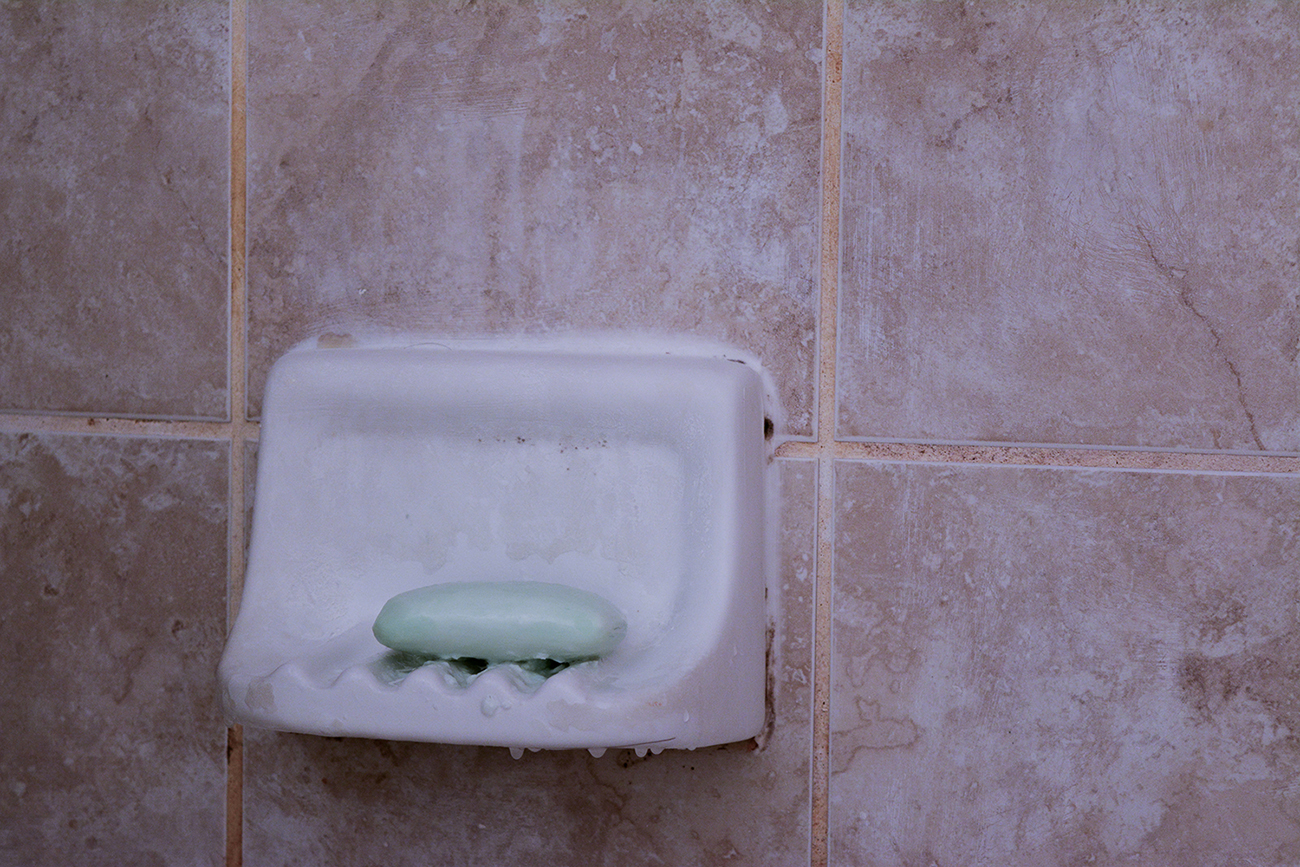 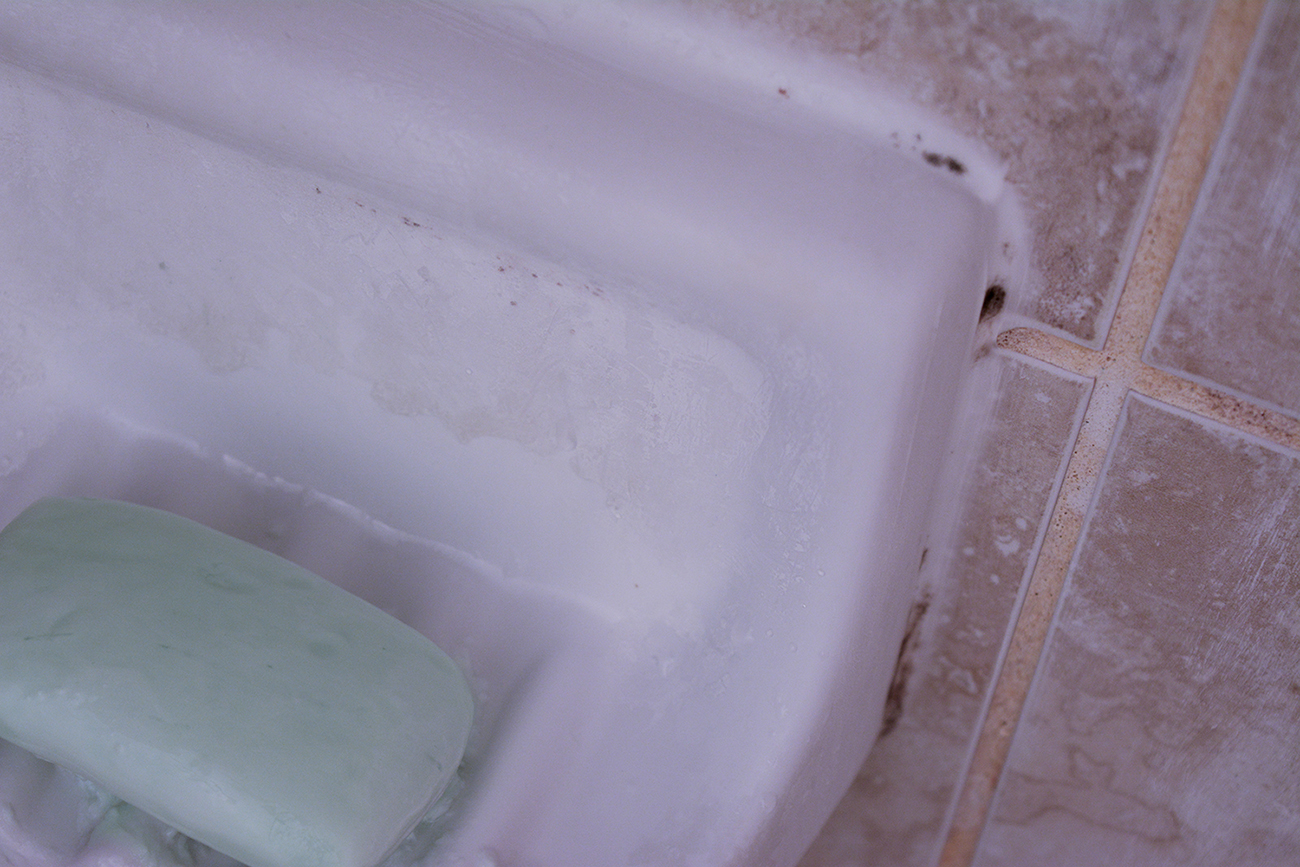 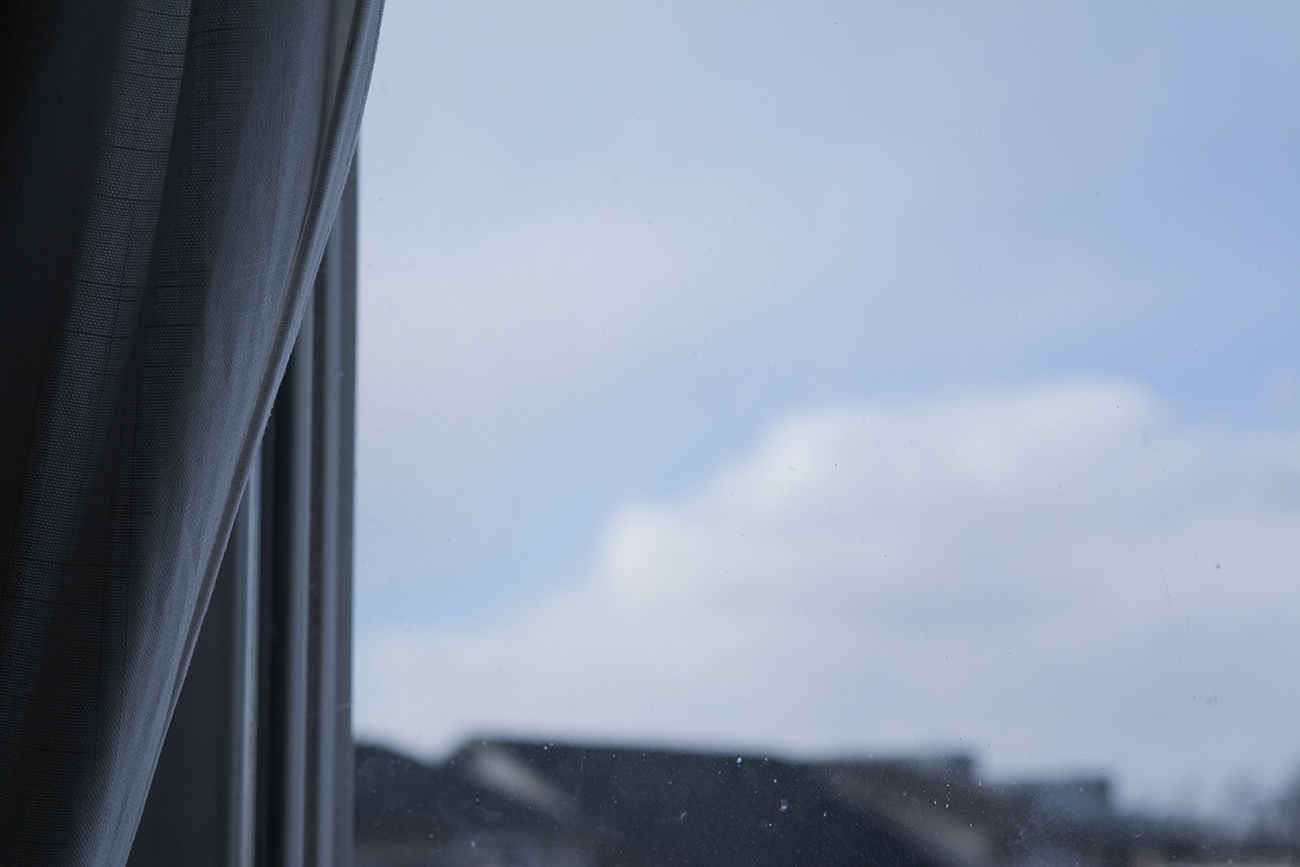 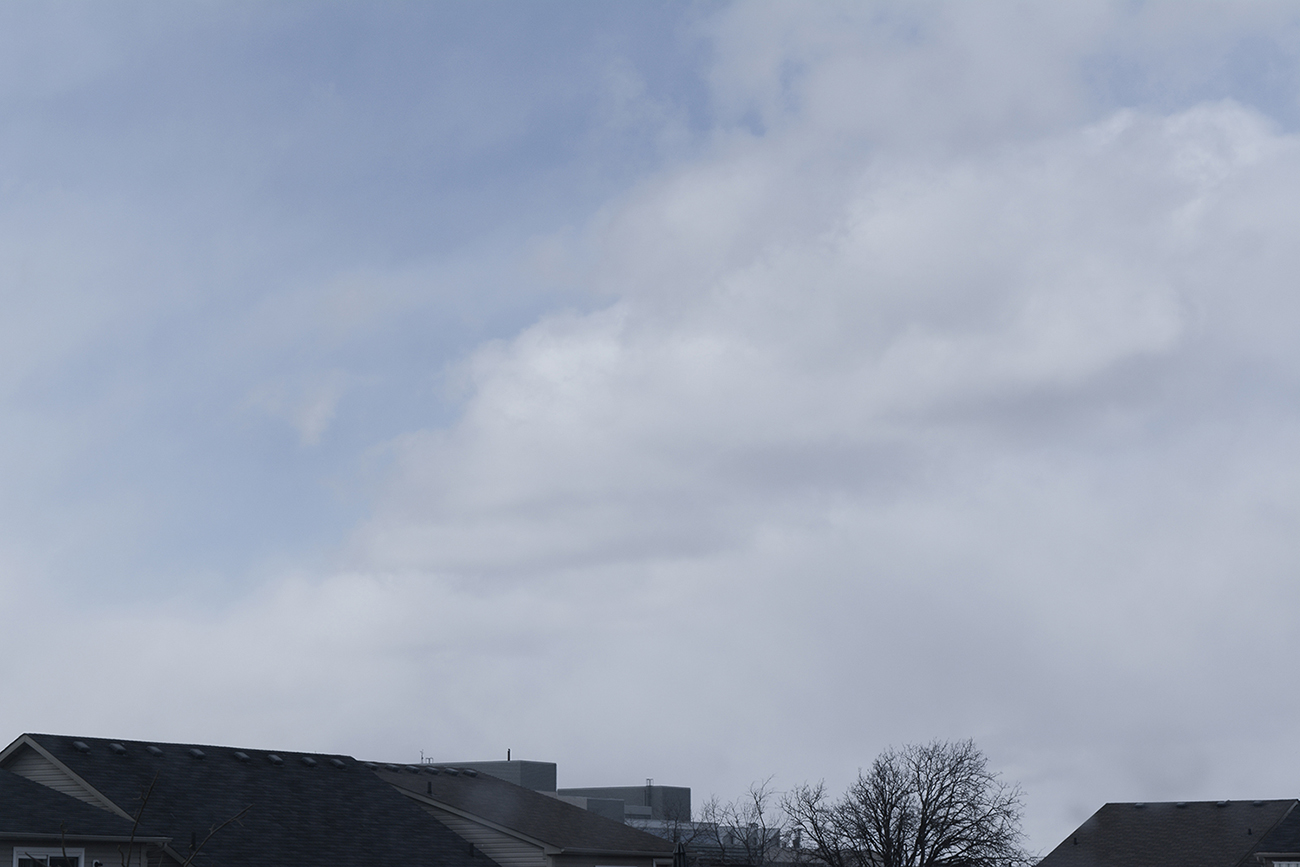 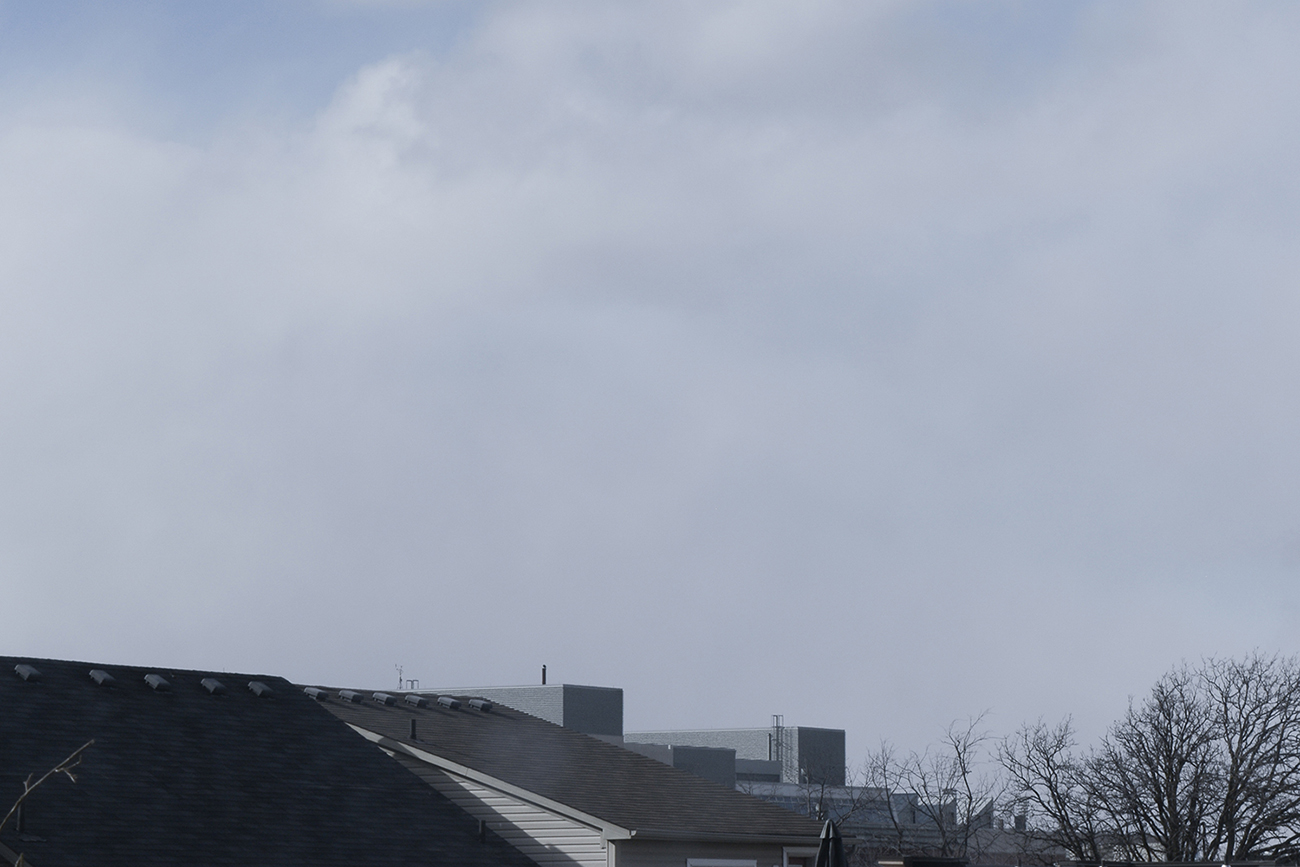 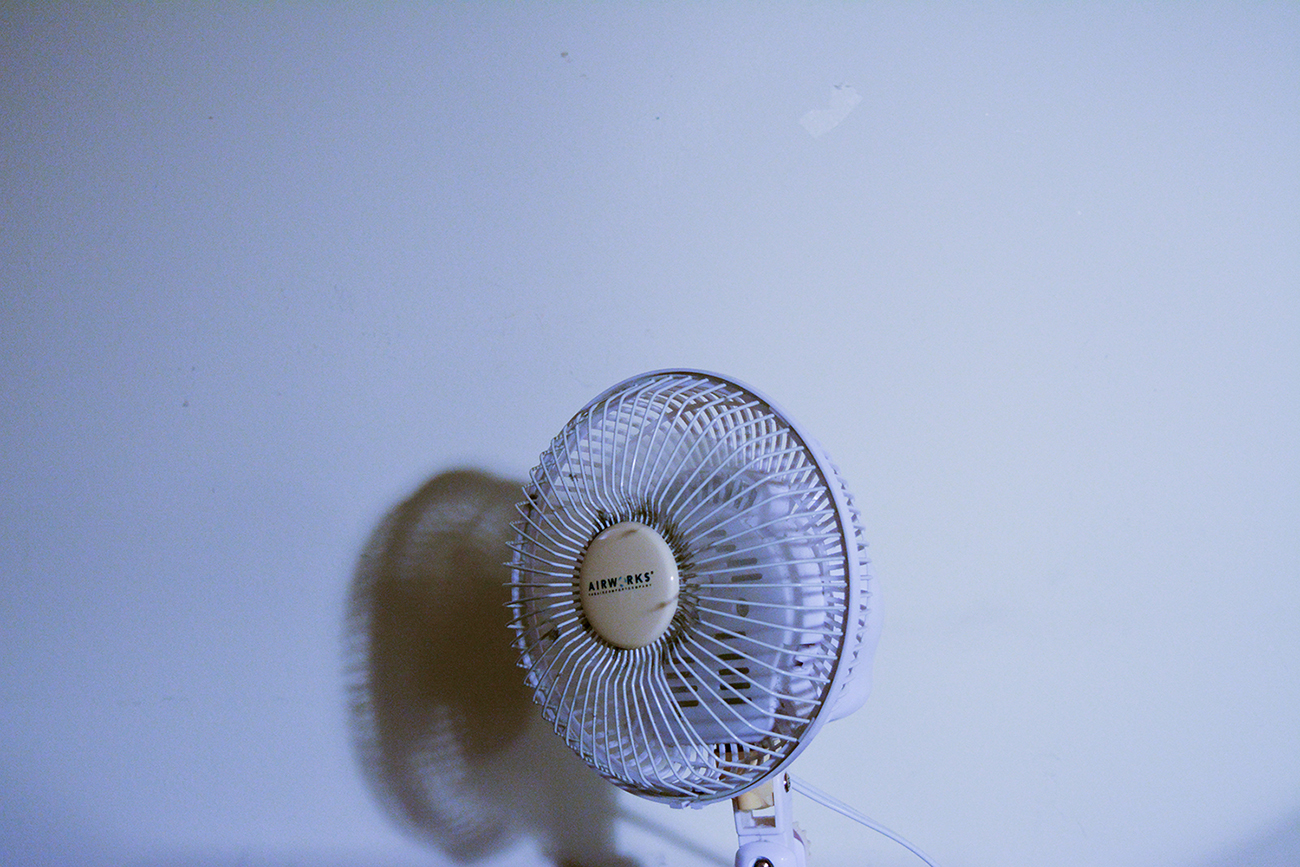 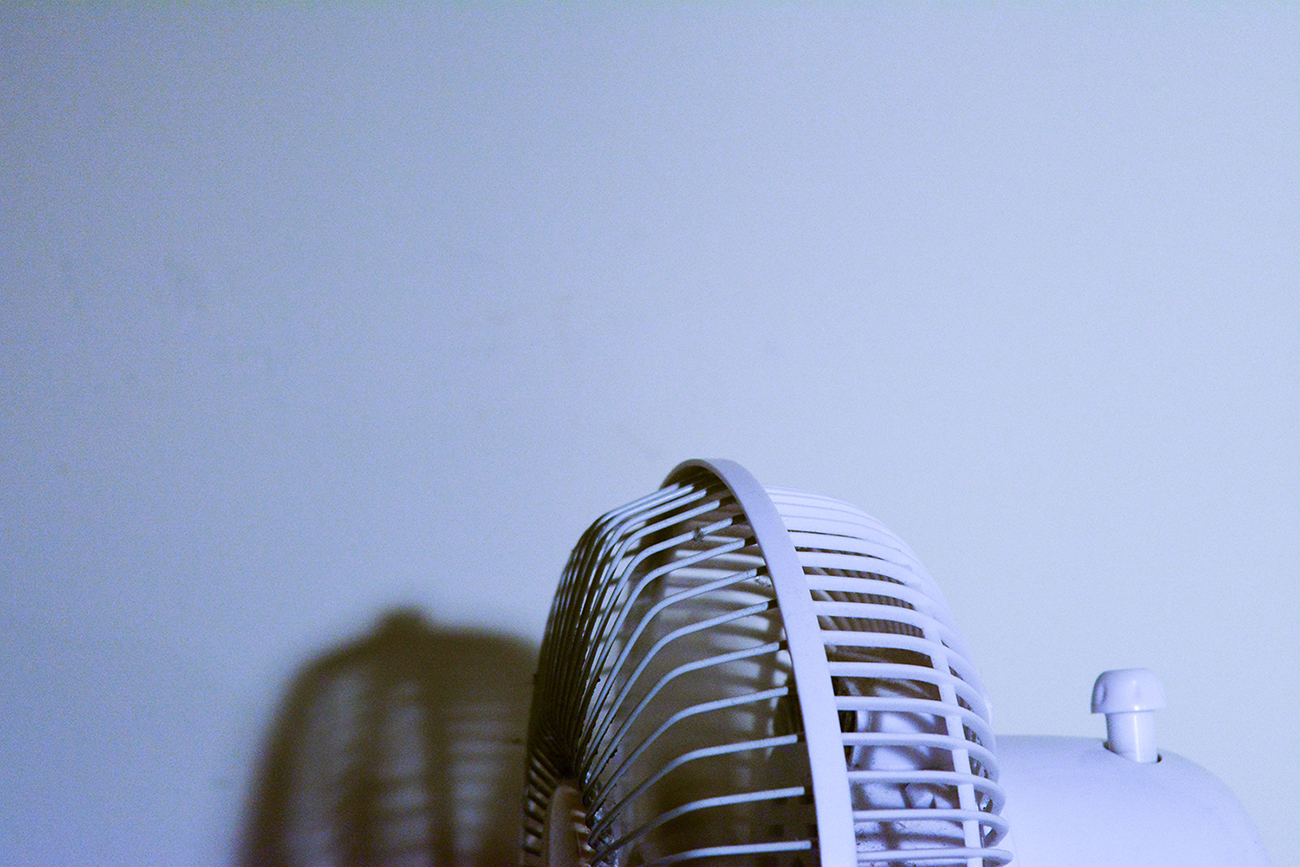 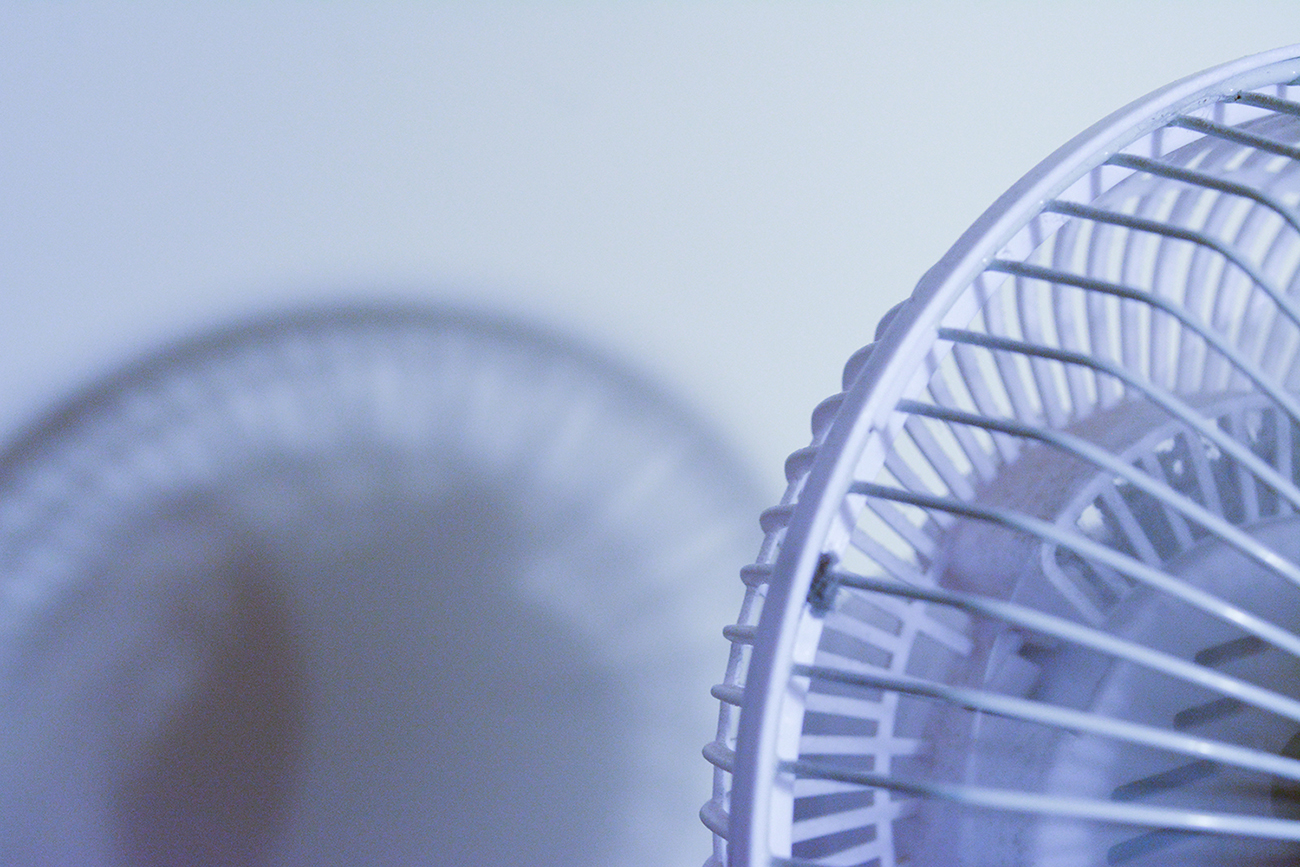 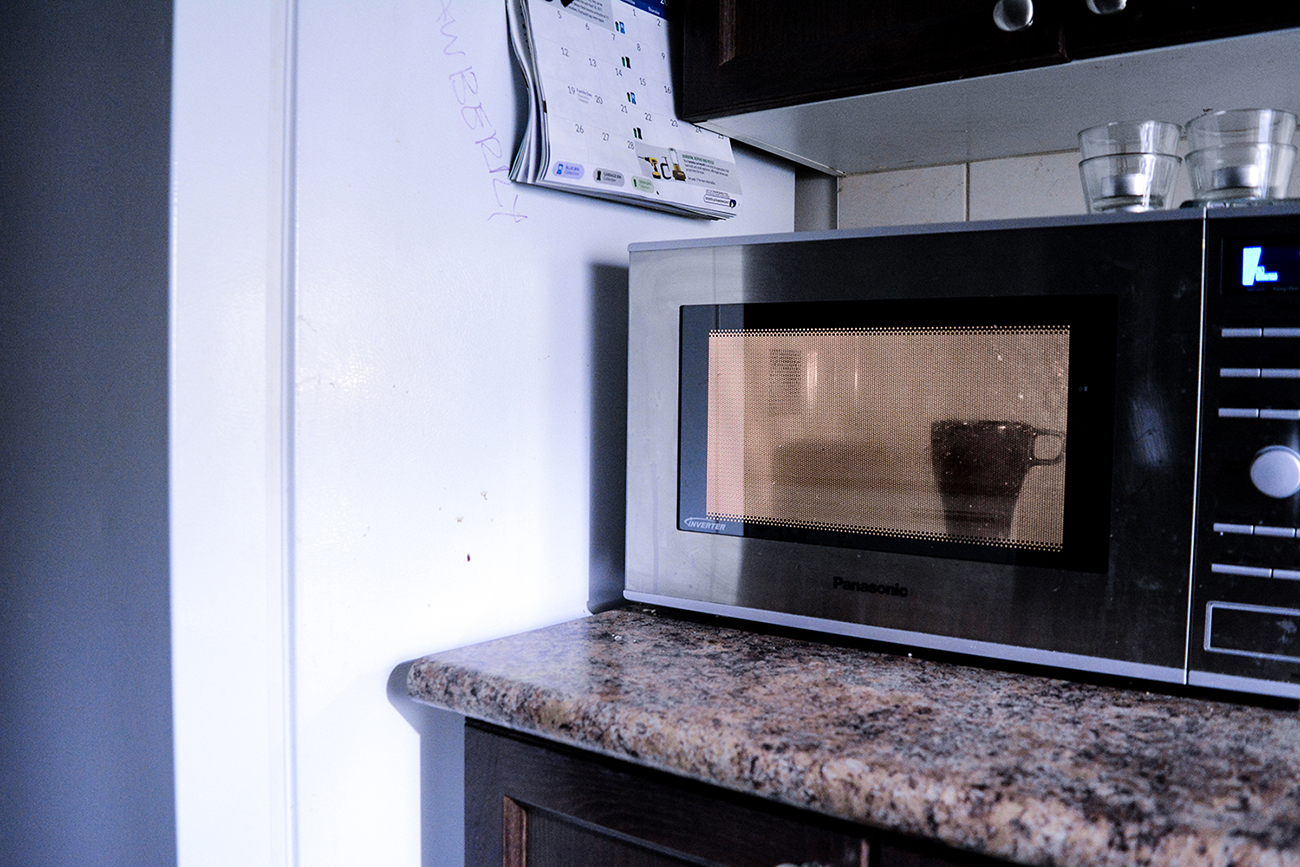 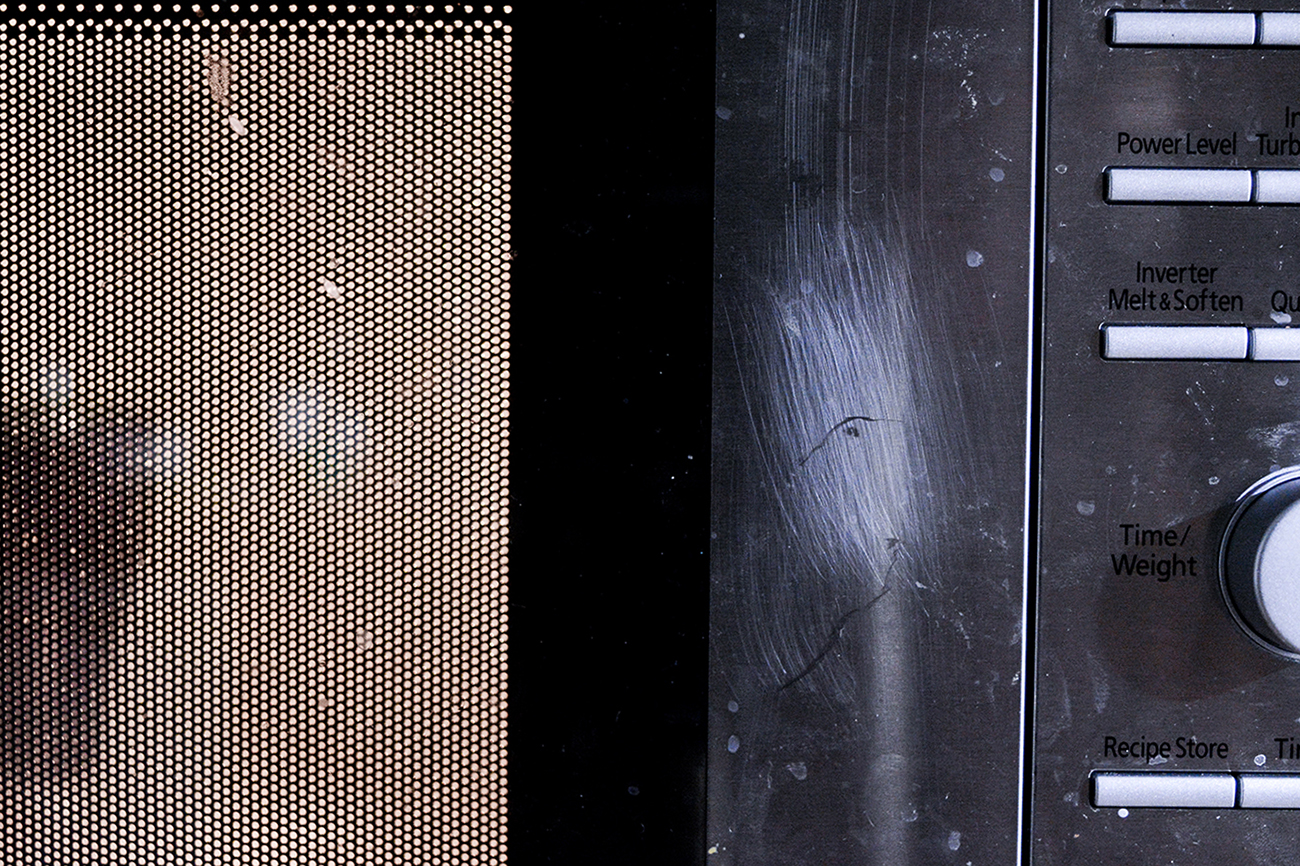 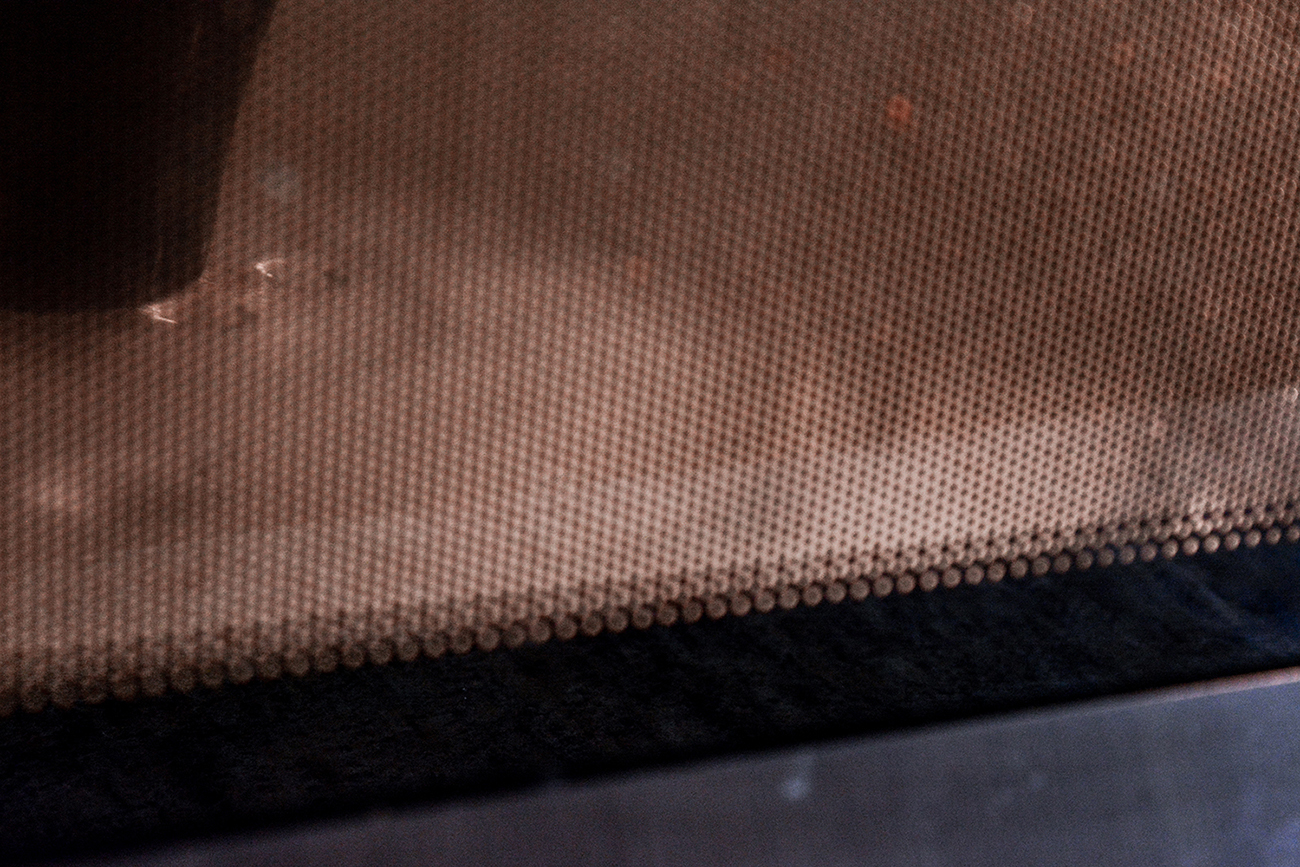 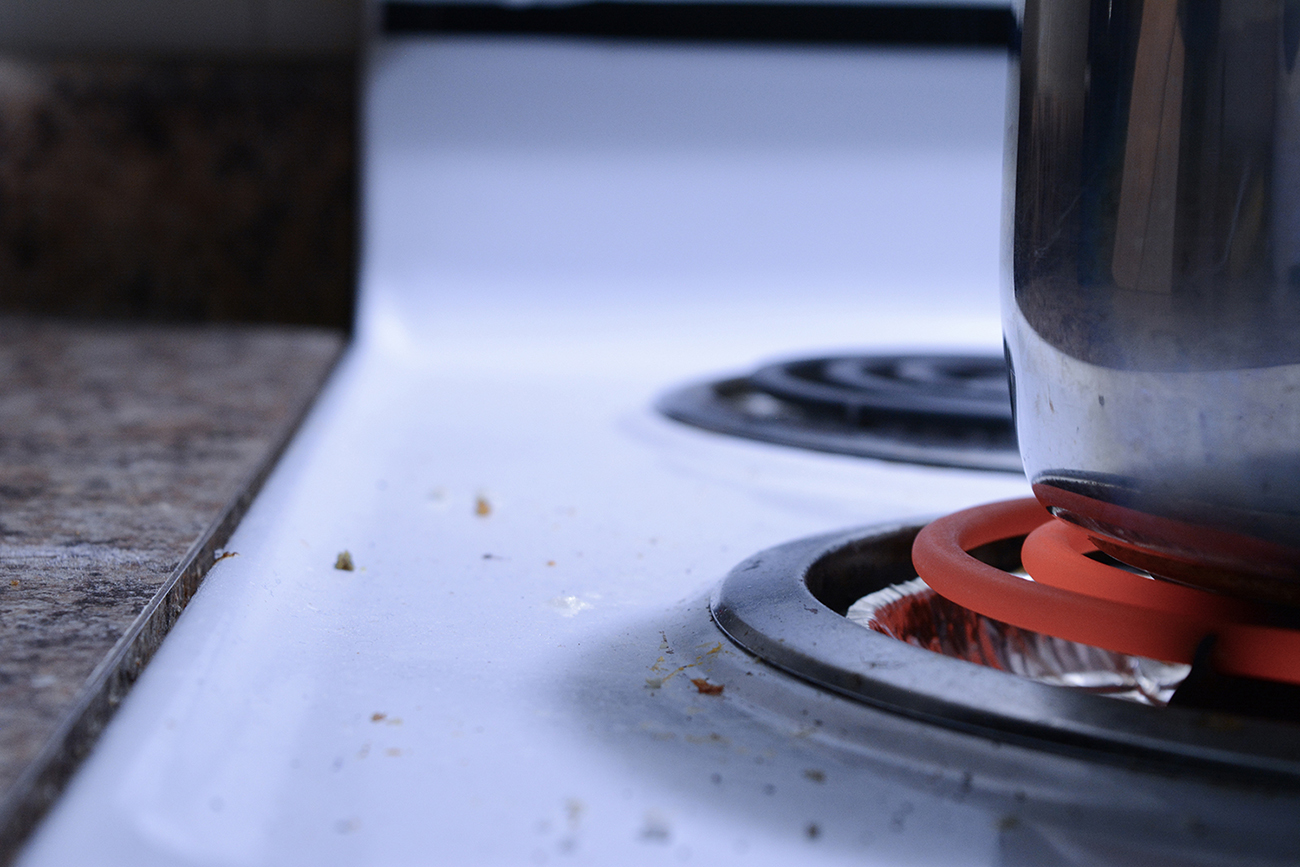 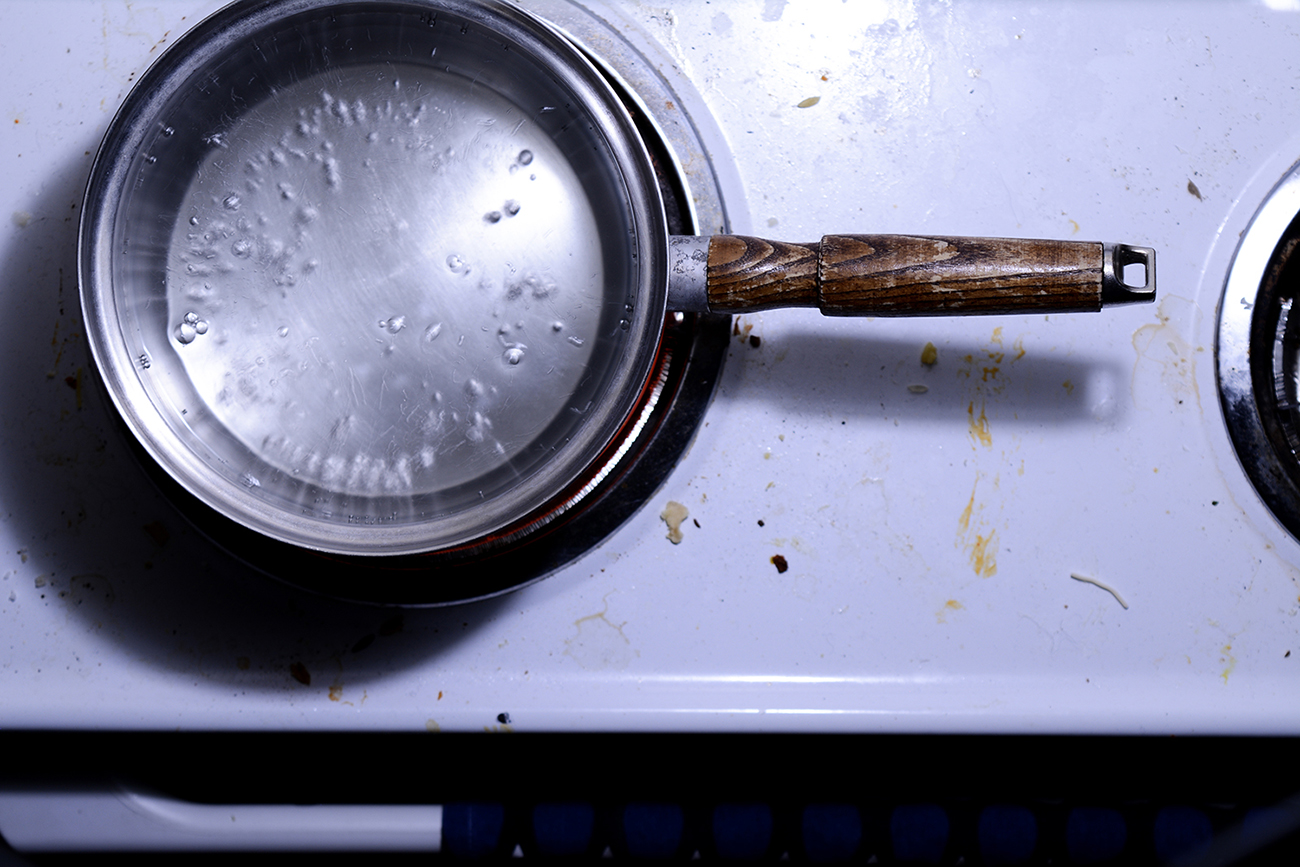 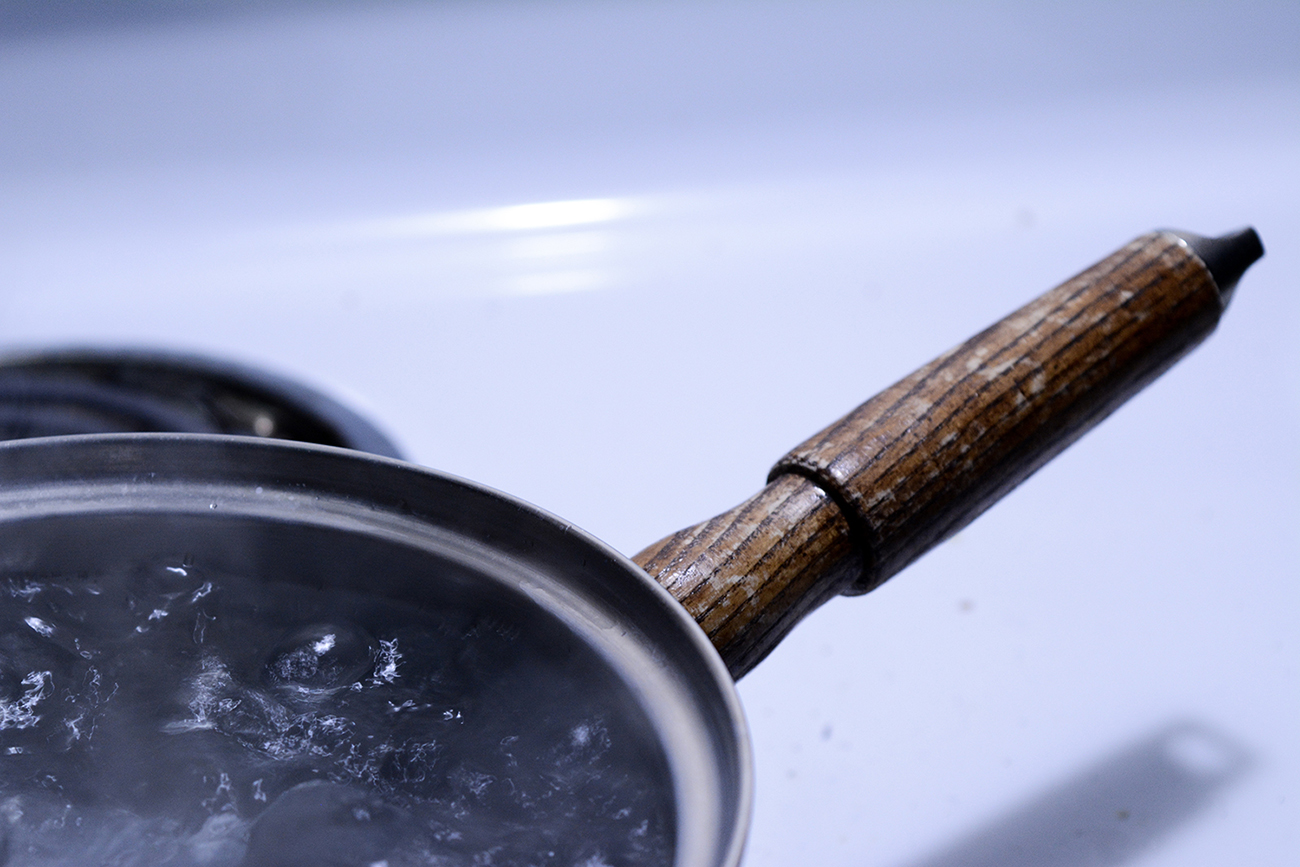 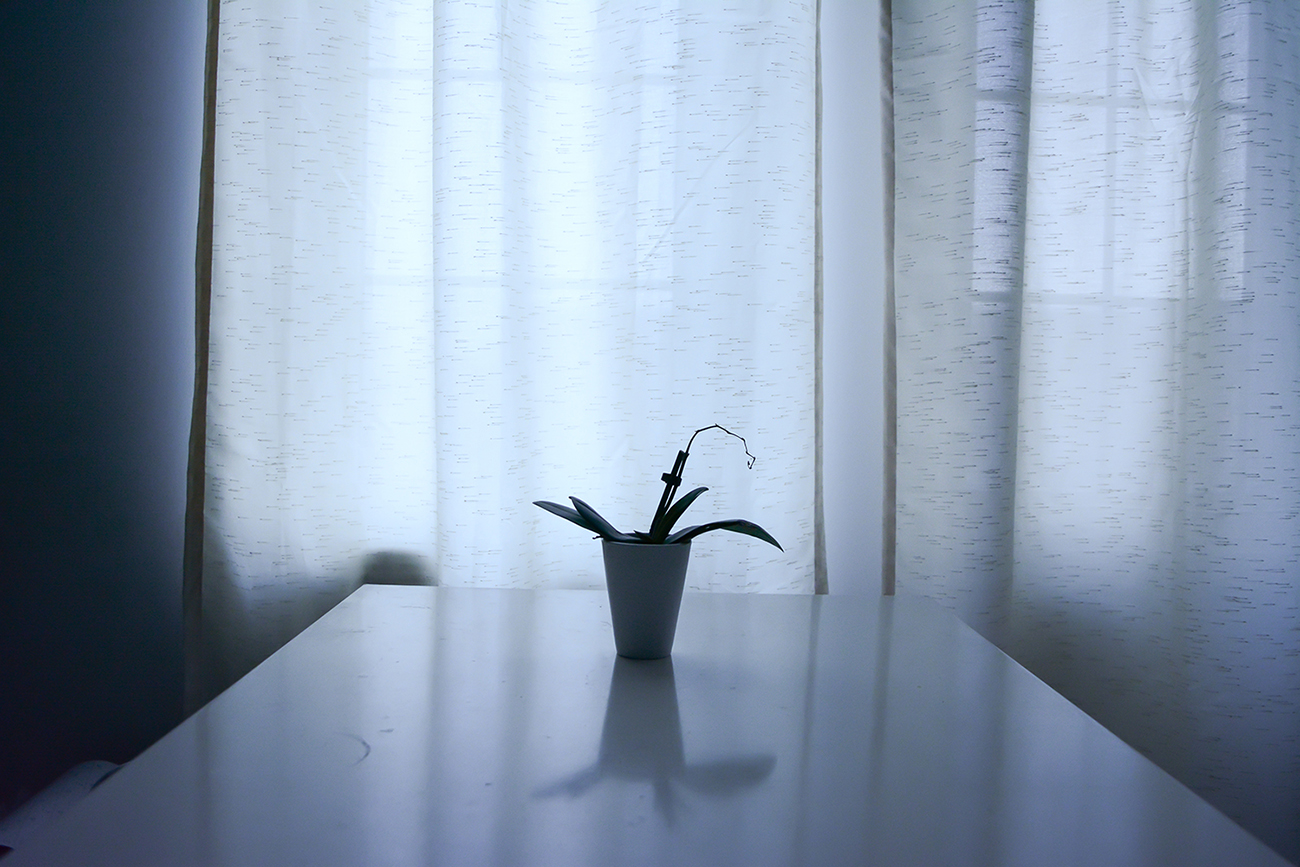 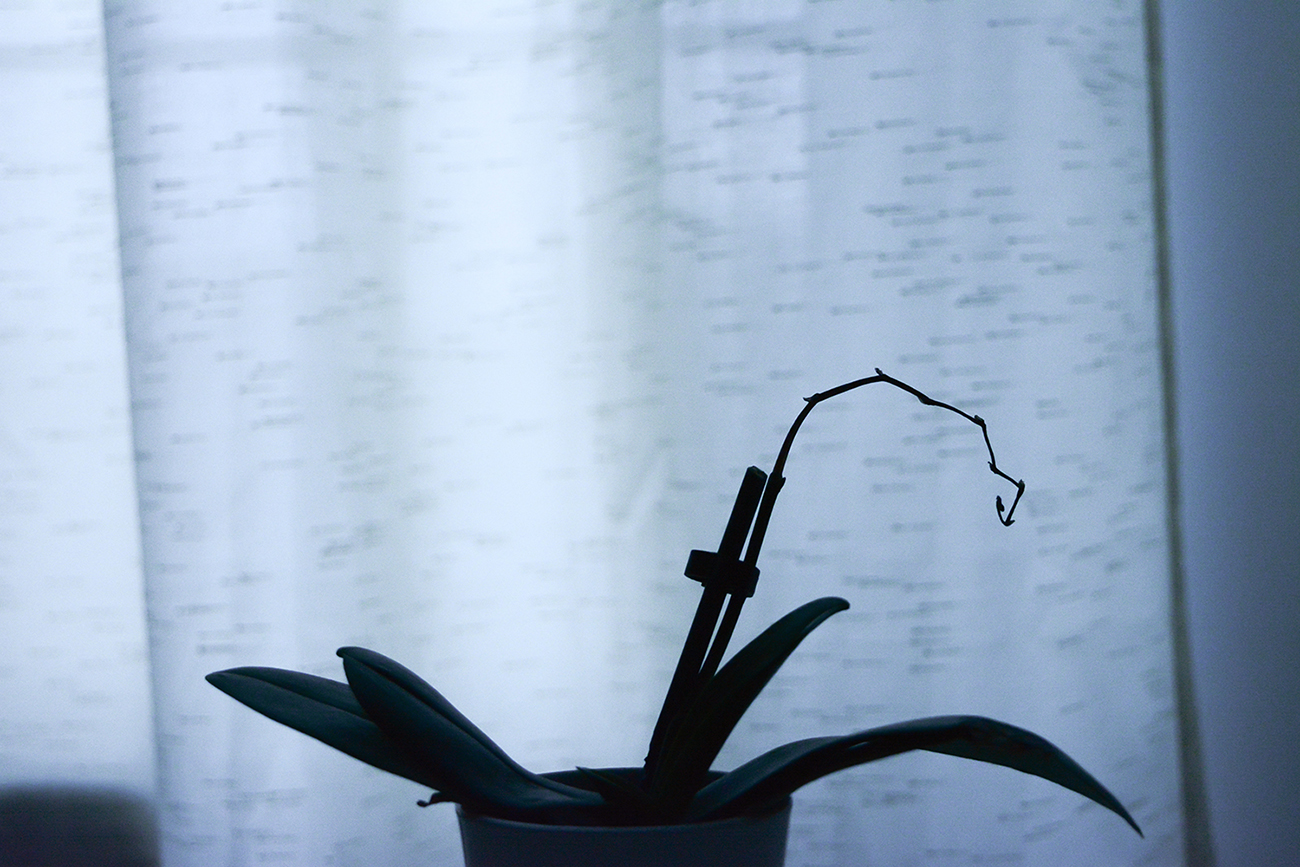 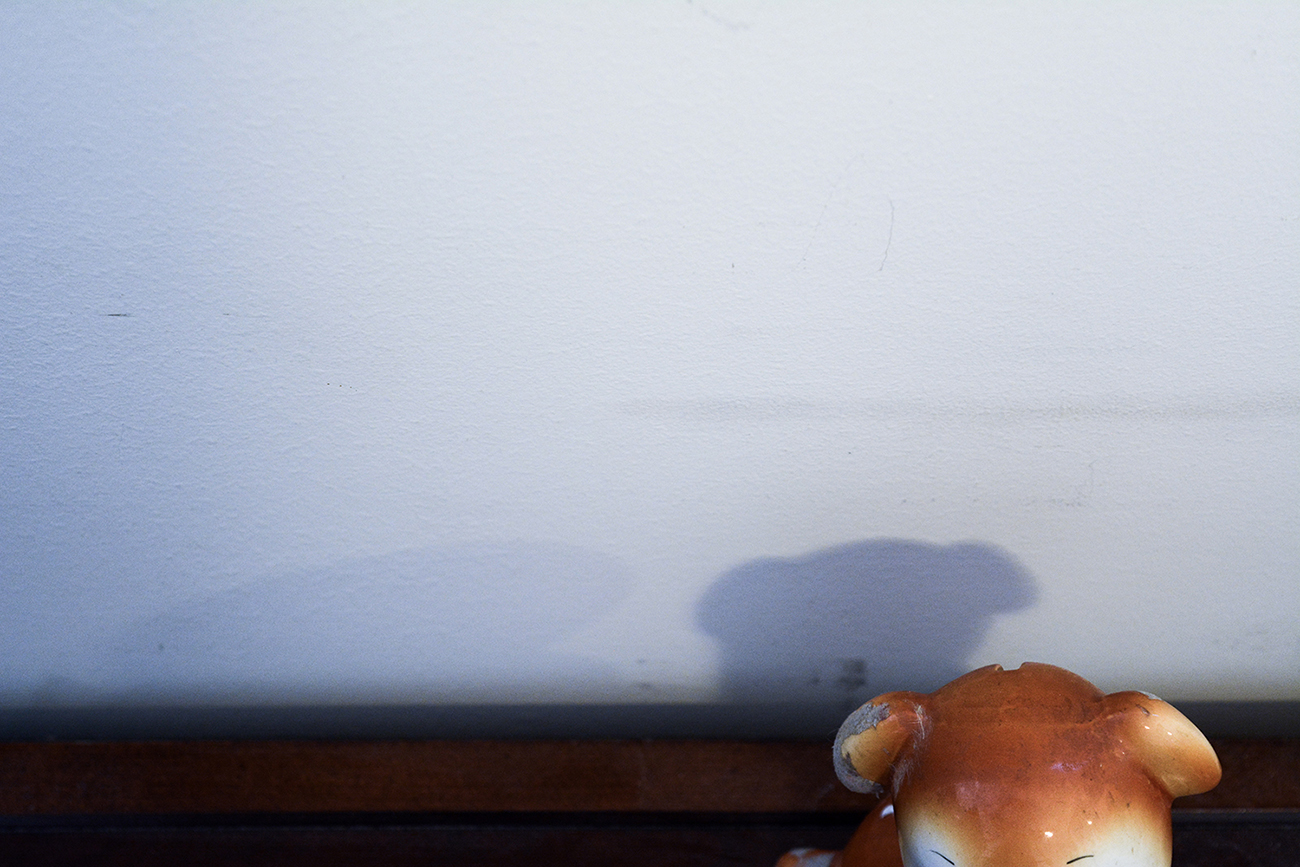 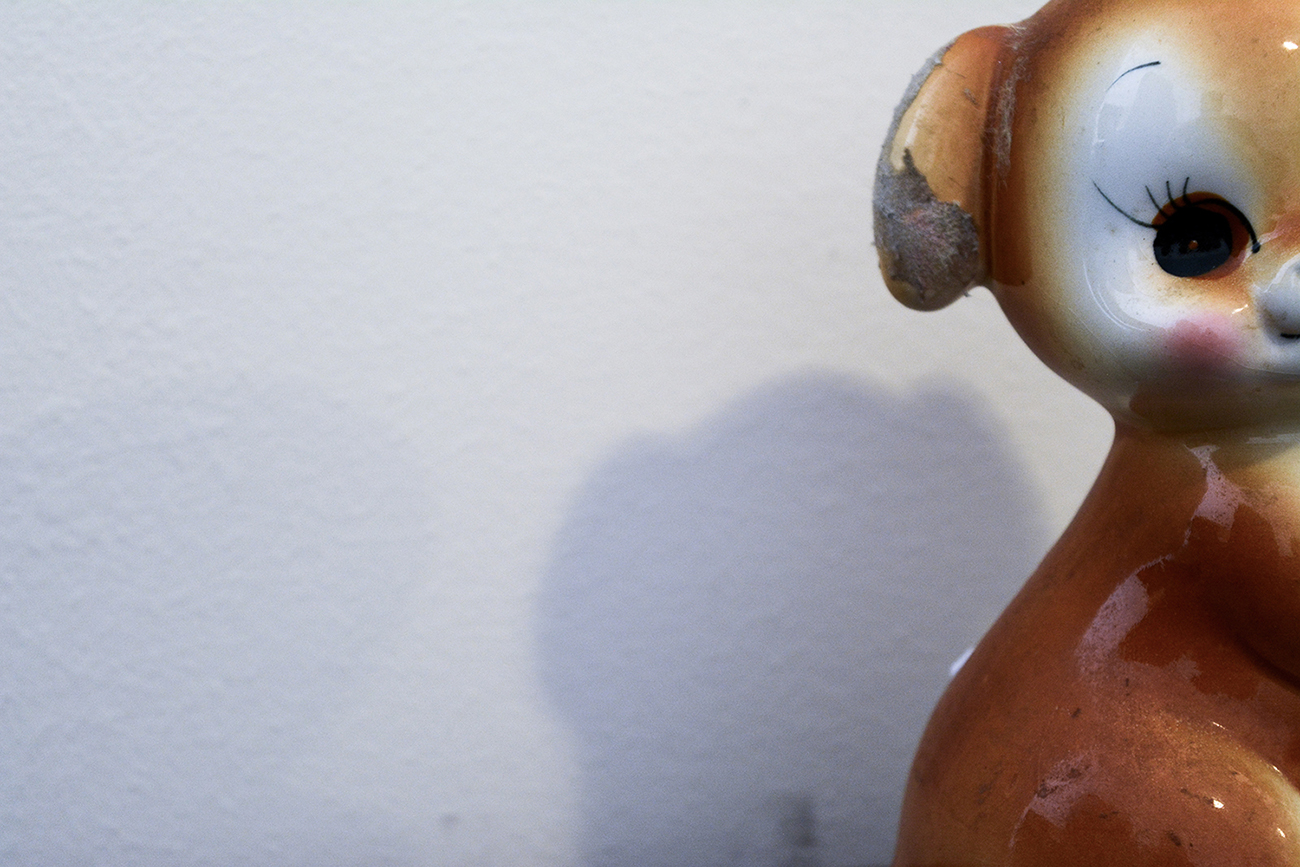 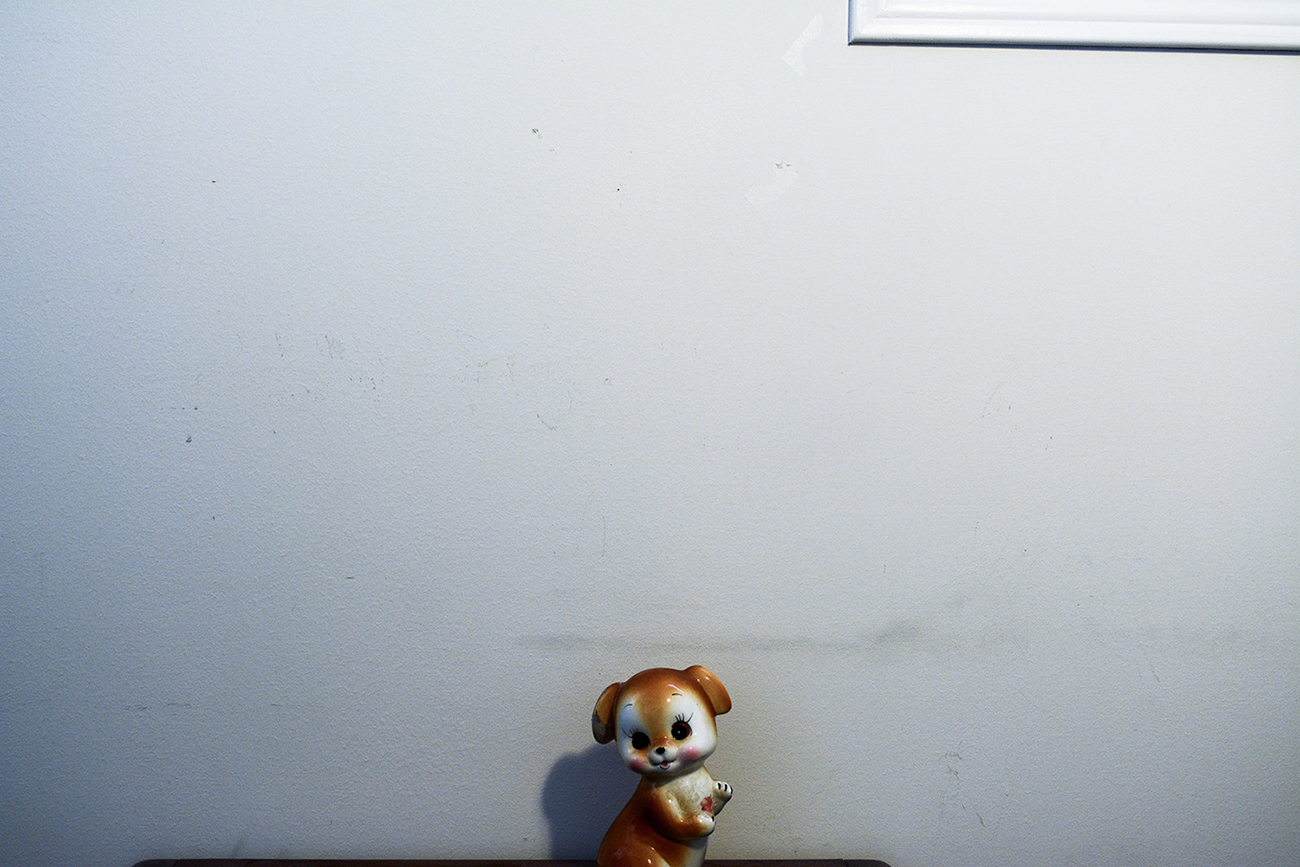